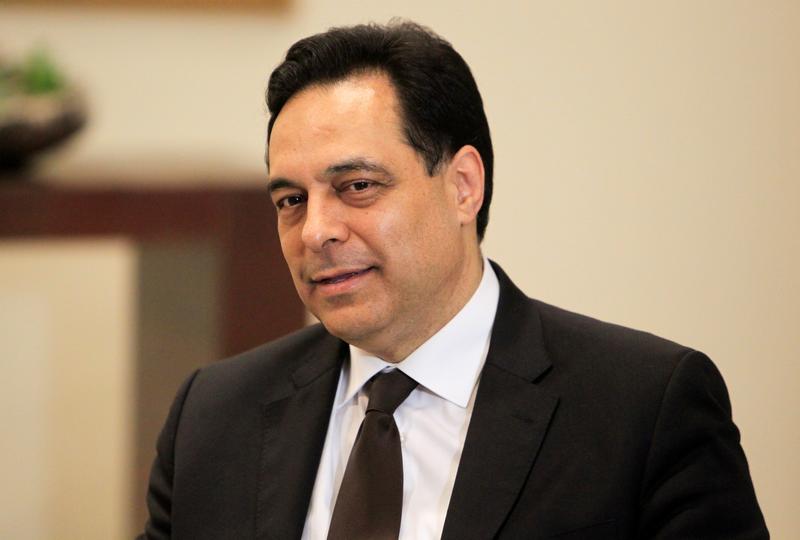 BEIRUT (Reuters) – Lebanon’s caretaker Prime Minister Hassan Diab said on Friday any step to lift subsidies now on vital goods would be unacceptable and would cause a “social explosion”.

In a televised address, Diab, who resigned two months ago after a huge explosion damaged much of Beirut and worsened the country’s economic crisis, said $4 billion had been spent so far in 2020 on subsidizing food, medicine, flour and wheat imports.

He warned that the country’s central bank and “all those who support such a decision” on subsidies would be responsible for the ensuing chaos in the country, already gripped by a financial meltdown.

Crushed by a mountain of debt, Lebanon is facing its worst economic crisis since its 1975-1990 civil war. As prices soar, many Lebanese have been plunged into poverty and are increasingly reliant on subsidised food, medicine and fuel.

Lebanon has $1.8 billion of foreign exchange reserves left for subsidising food and other imports but could make this last for six more months by scrapping support for some goods, an official source told Reuters on Thursday.

Diab said the subsidies should not be completely removed, but suggested targeting them to support those most in need.

Parliamentary consultations to choose a new prime minister will begin on Oct. 15, in an effort to push Lebanon’s fractious political class to move on forming the country’s next government.

Recent efforts faltered amid bickering over cabinet posts among the country’s various political factions, dealing a blow to a French plan aimed at rallying politicians to tackle the country’s woes.

Diab said it was incumbent upon the country’s feuding sectarian political leaders to revive the French road map and form a government swiftly because the country “cannot wait another two months”.

Lebanese president to hold consultations on new PM next week