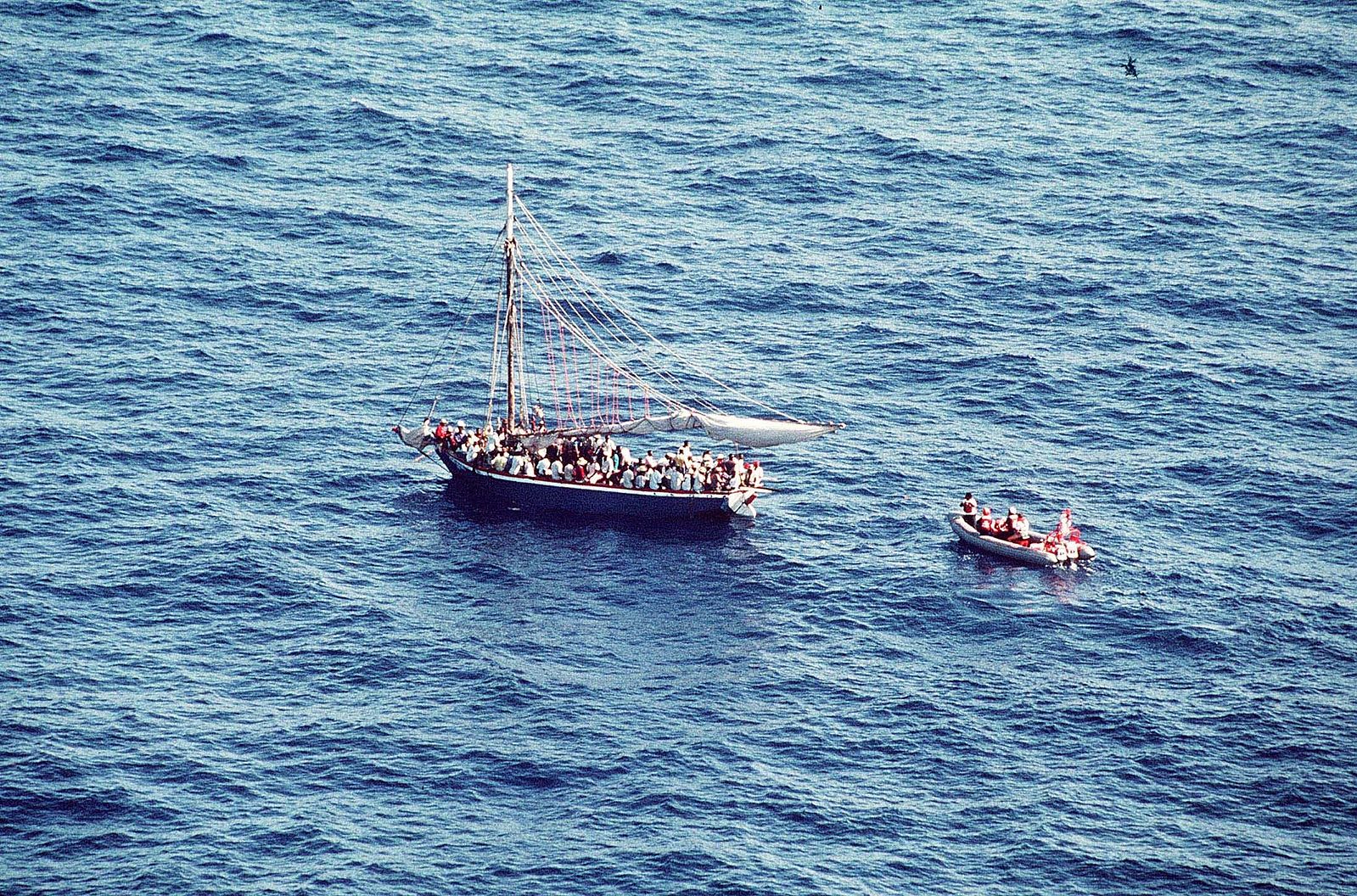 CAIRO (AP) — Libya’s coast guard says it has rescued 113 Europe-bound migrants, including women and children, off the country’s Mediterranean coast.

Monday’s statement by coast guard spokesman Ayoup Gassim says the migrants, including 17 women and four children, were intercepted on Saturday off the coast of the western Libyan city of Sabratha.

He says the migrants were given humanitarian and medical aid, and were taken to a refugee camp in the western town of Zawiya.

Libya has emerged as a major transit point to Europe for those fleeing poverty and civil war elsewhere in Africa. Traffickers have exploited Libya’s chaos following the 2011 uprising that toppled and later killed longtime ruler Moammar Gadhafi.

Libyan authorities have stepped up efforts to stem the flow of migrants, with European assistance.

US fires tear gas at migrants crossing from Mexico

Dozens of migrants refuse to leave container ship in Libya