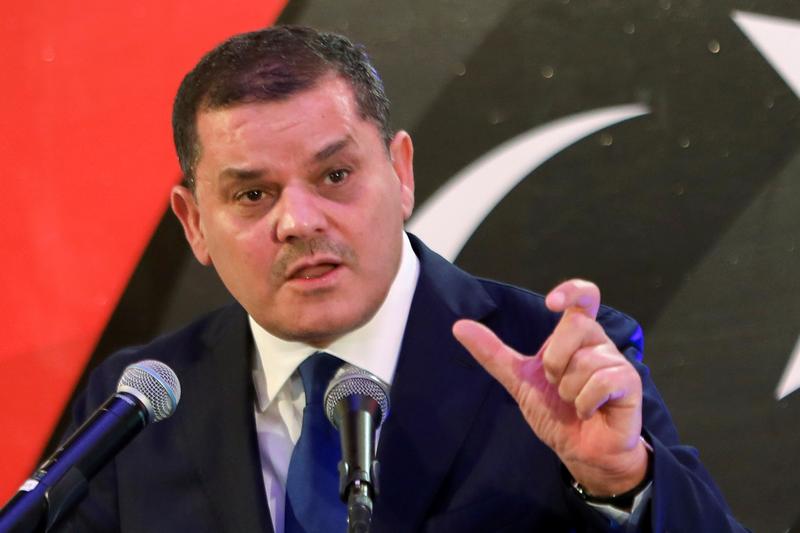 ANKARA (Reuters) – Libyan Prime Minister Abdulhamid Dbeibeh and a delegation of ministers will make their first visit to Turkey on Monday since taking office last month, the Turkish presidency said on Sunday.

Hundreds of migrants intercepted off the coast of Libya