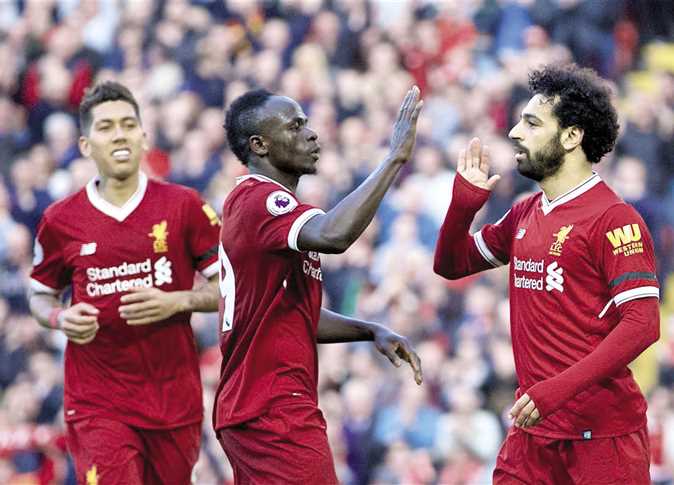 The European champions are looking for depth on the team list. Camano can play in all attacking positions despite that he is a left winger; this means he could replace basic strikers Mohamed Salah, Roberto Firmino or Sadio Mane.

According to the Italian website Calcio Mercato, Liverpool is willing to pay €15 million to sign Camano for Anfield.

Several names have been linked to Liverpool for the summer transfer window in a bid to replace the front trio, especially wings Salah and Mane.

The most prominent of these names are Ivorian Nicolas Pepe, winger of the French football club Lille, and Franck Ribery, former player for Bayern Munich and currently club-less.

Don Balon stated that Zidane and President of Real Madrid Club Florentino Perez are preparing to sign a contract this summer with one of the Reds’ distinguished duet, either Mo Salah or Sadio Mane, aiming to bolster the offensive line.