The movie “Mako” topped the Egyptian box office on the second night of its release, Thursday, recording over LE1 million in revenue.

The film tells the story of the Salem Express ferry wreck near Safaga in the Red Sea, with much of it being filmed under water.

The producer also hired an expert international graphic team to work on the movie. 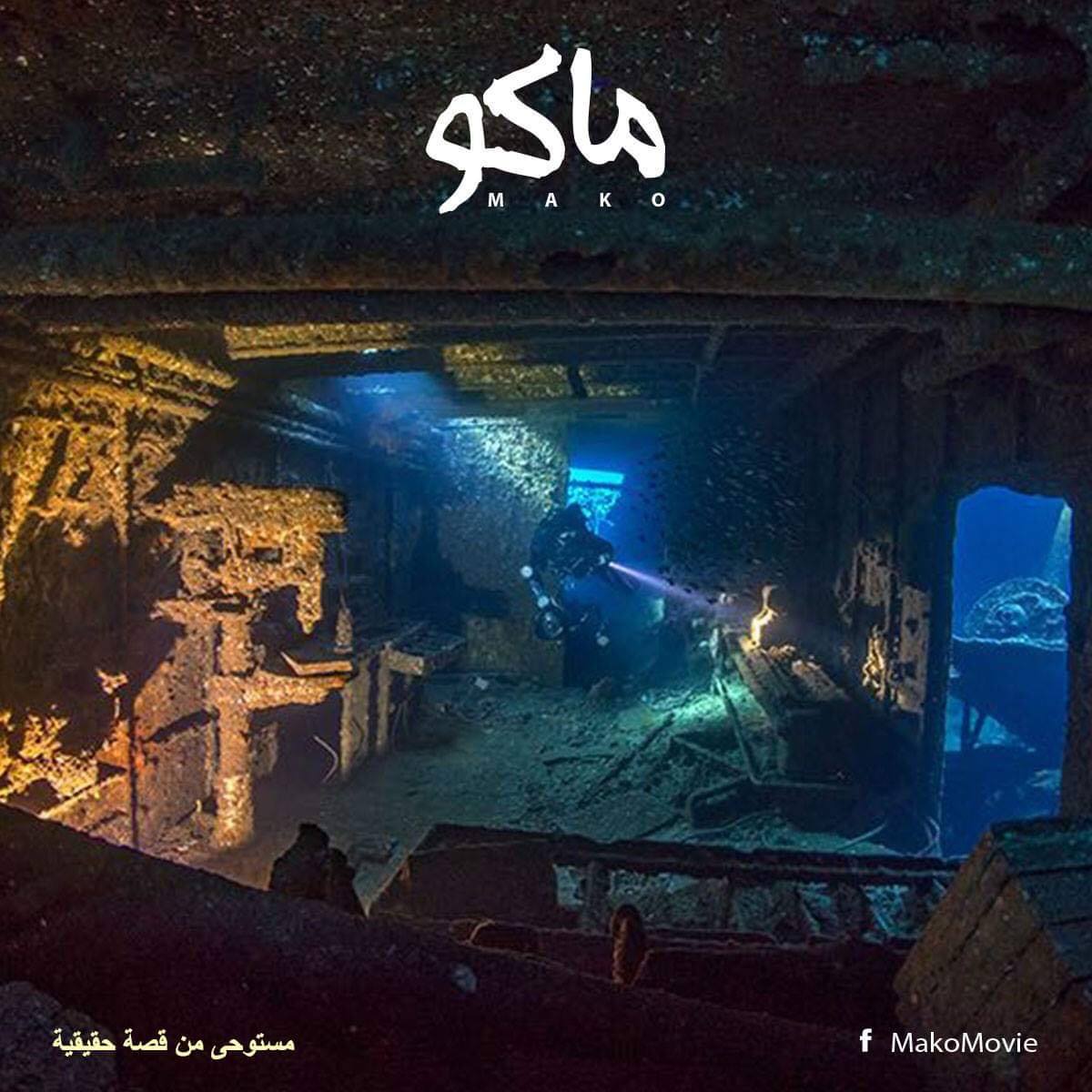 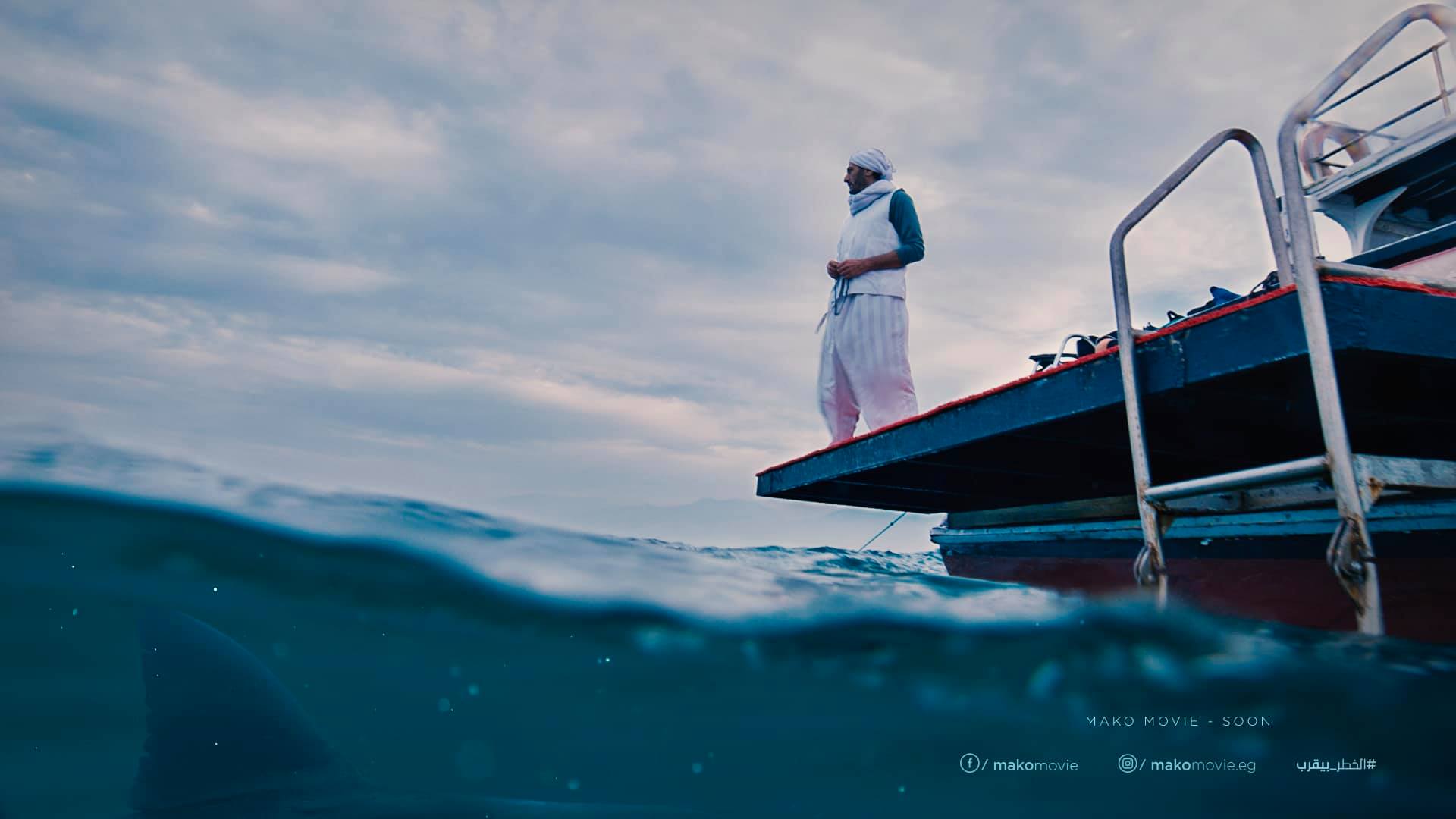