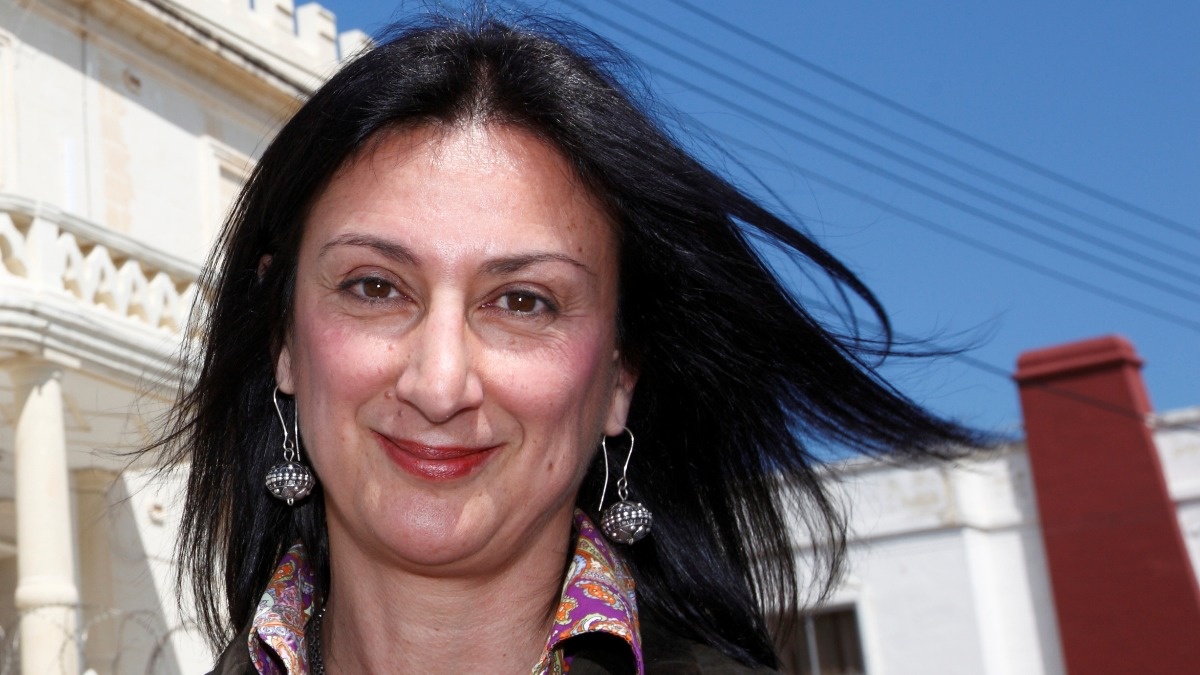 Investigators have identified a group of at least three Maltese nationals who they believe masterminded the killing of anti-corruption journalist Daphne Caruana Galizia 13 months ago, The Sunday Times of Malta reported on Sunday.

It did not reveal their names, but quoted high-ranking officers leading the murder probe as saying that their investigation was at a “very advanced stage”.

There was no immediate comment from the police on the press report.

Sources quoted by The Sunday Times of Malta gave no indication of how much longer the investigation could take or if there had been any new arrests in the case.

Caruana Galizia, who penned an anti-corruption blog, was killed by a car bomb near the Maltese capital Valletta in October 2017 – a murder that appalled Europe and raised questions about the rule of law on the Mediterranean island.

Three men suspected of having been commissioned to carry out the killing have been under arrest for almost a year. They have pleaded not guilty.

A court documenting initial evidence against the trio has heard evidence that they allegedly planted a bomb in Caruana Galizia’s car and set it off via an SMS message.

The motive behind the murder remains unknown, with the Sunday Times saying the investigators believe the masterminds had different motives and came together to contract the three men accused.

The sources would not give any indication of whether the masterminds came from the criminal, business or political sectors.

Investigators were quoted as saying they were in constant contact with Europol – the EU’s law enforcement agency – over the case, and in recent weeks this contact intensified significantly as police got closer to cracking the case.

“We have a large amount of data that requires analyzing and partners like Europol have the necessary experience and expertise to help facilitate this process,” a source told the newspaper.

Journalist murder a toxic mystery in Malta one year on