Facebook Twitter LinkedIn
From the day we are born, society starts to fill our minds with cultural misconceptions that have eaten away at the acceptance of diversity in Egypt.
In that sense, an online campaign has been recently launched under the name ‘Meen Homma?’ (Who are they?)  aiming to urge society to break free from the shackles of stereotypes and re-evaluate some of these widely held traditional beliefs through the campaign’s slogan ‘think, accept, change.’
Ghada Wali and Nourhan Moaz, the masterminds behind this impressive campaign, employed their creative touch as graphic designers to come up with conceptual set of illustrations juxtaposed with stencil art in an effort to convey their message in an innovative, simplified manner.
The campaign’s idea was inspired from the outbreak of January 25 revolution. “The revolution took place to bring about political and economic changes, but we are also in dire need of addressing the main attributes of hindering the development of intellect in the Egyptian society,” Wali points out.
Moaz explains that their campaign is not going to introduce drastic change to society’s decades-old perspectives for the time being, but believes that it paves the way for growing intellectual awareness while amplifying the voice of who are longer convinced with shaping their thinking approach based on a mold drawn for them by society.
Wali and Moaz took ‘Meen Homma?’ to ‘In the City’, a graphic design and sound art exhibition in London that provided an in-depth, aesthetic look at four Arab cities.
As the campaign has been met with great enthusiasm on social media platforms, plans are under way to publish a mini, bilingual book embracing more intriguing artworks in an attempt to eradicate labeling, generalization and gender discrimination in Egyptian society. Left: Who says you’re a “man” if you take your rights by force?

Right: Who says a high GPA means you have to study medicine or engineering? 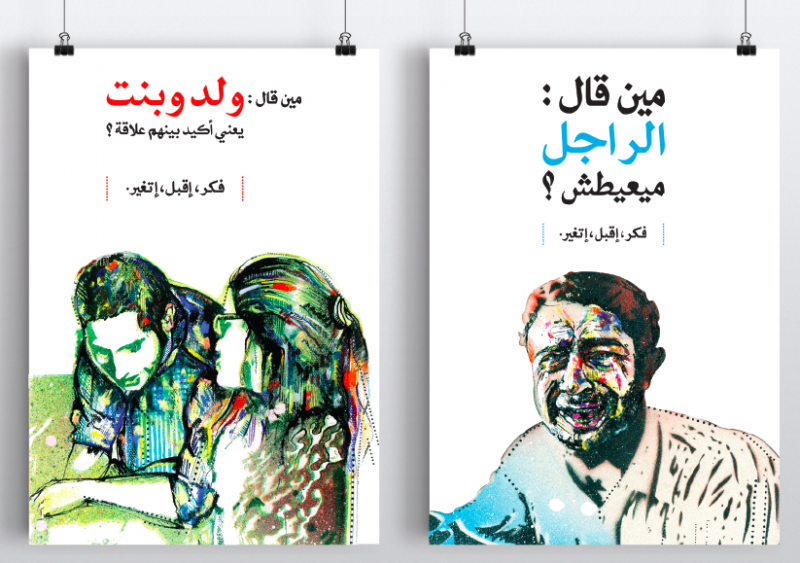 Left: Who says women can’t drive?
Right: Who says that every secretary has to be having an affair with her boss? 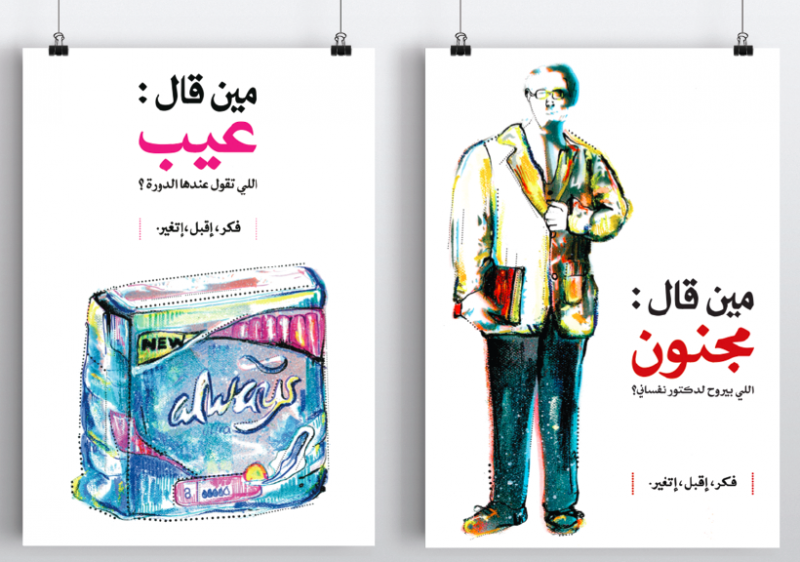 Left: Who says it’s “inappropriate” for a girl to say she is having her period?
Right: Who says you’re “crazy” if you go to a psychiatrist? 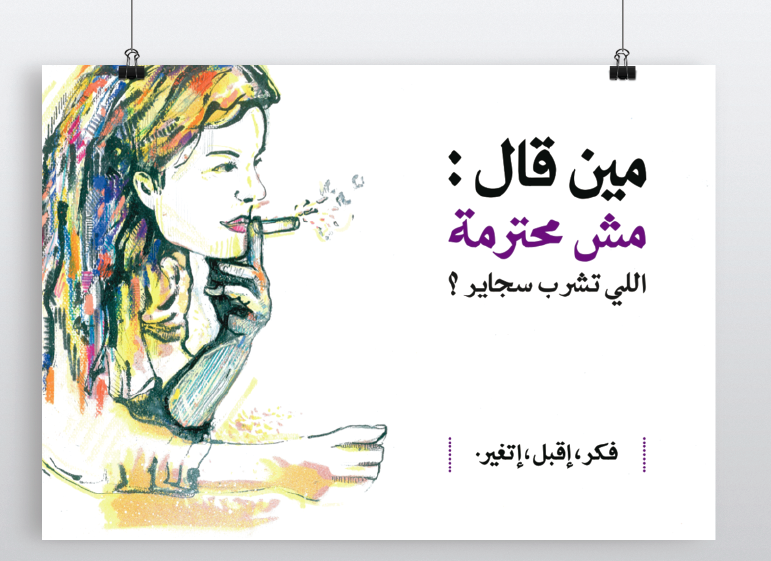 Who says that a girl who smokes is “indecent”? Who says a woman with a loud laugh is trashy? 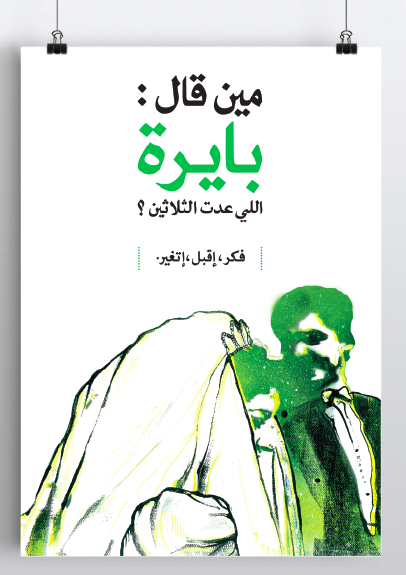 Who says that if you’re over thirty, you’re a “spinster”? 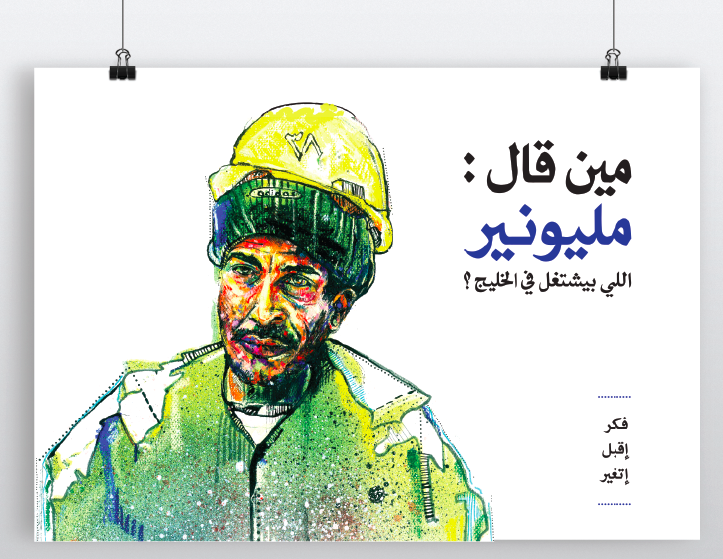 Who says that anyone who works in the Gulf is a millionaire?
Tags
'Meen Homma?' campaign Egyptian stereotypes