“Microphone,” which is the third film by 33 year-old Abdalla, tells the story of a young man who returns to Alexandria only to discover how much his hometown has changed. The protagonist, acted by Khaled Aboulnaga, discovers an underground scene of hiphop and graffiti artists.

The awards ceremony was held on Saturday night at the Alameda theatre. One-hundred films from 23 African countries participated in this year’s festival.

“The Mosque,” by Moroccan filmmaker Dawood Awlad Sayed, received an award of 10000 euros for best directing. The film humorously addresses religious extremism and its impact on Moroccan society.

The festival’s jury gave a special mention to “al-Hawi” (The Magician), which is directed by Egyptian filmmaker Ibrahim Batout. 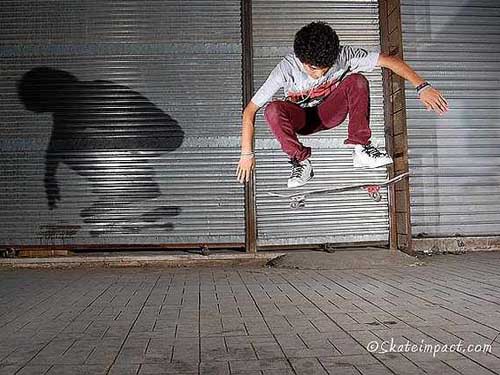 Film review: In ‘Al-Mosafer,’ traveler is in need of a map