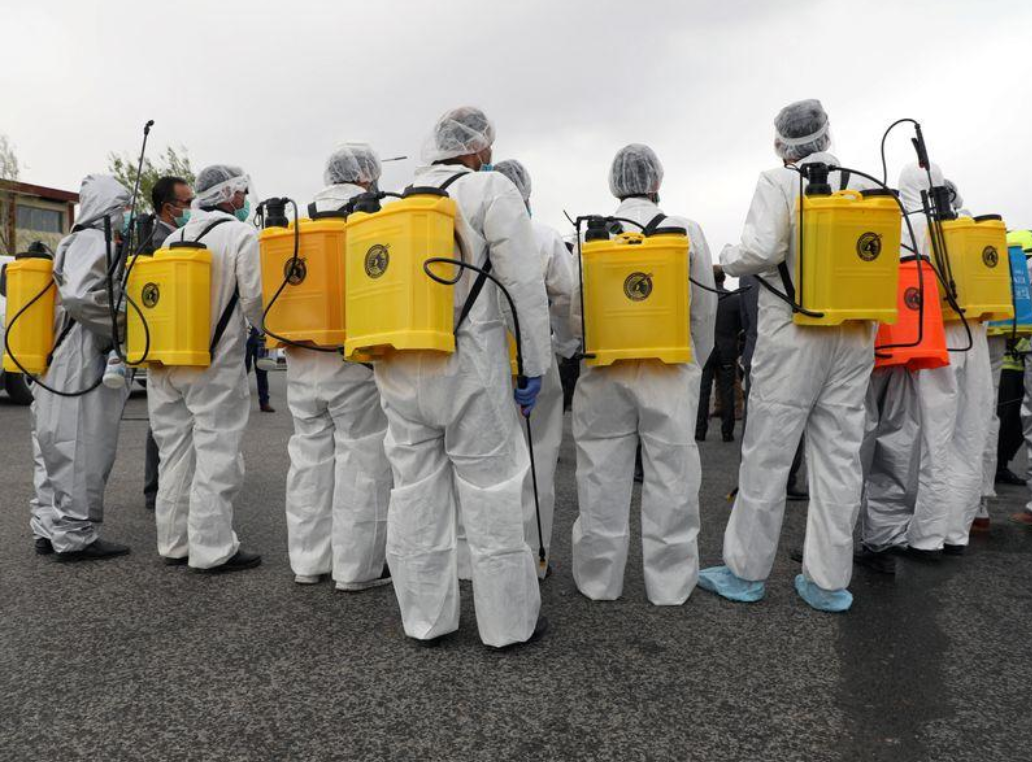 CAIRO (Reuters) – Most Middle Eastern countries are seeing worrying daily increases in cases of the new coronavirus but the region still has a chance to contain its spread, a senior World Health Organization (WHO) official said on Tuesday.

The WHO has confirmed more than 77,000 cases and nearly 4,000 deaths in its Eastern Mediterranean region, which includes Pakistan, Afghanistan, Somalia and Djibouti, as well as Middle Eastern states, but does not include Turkey.

About 78 percent of those cases are in Iran, with all other countries having fewer than 4,000 cases, and most fewer than 1,000, said Richard Brennan, the WHO’s regional emergency director.

The death rate in the region was similar to that globally and there have been encouraging signs of new cases in Iran flattening off in recent days, though other states were still at risk of an escalation, Brennan told a media briefing in Cairo.

“Of all the other countries, in most instances we are seeing still a concerning rise in the number of cases day after day,” he said.

Many countries in the region are suffering from the effects of conflict and political crises, raising concerns about their ability to cope with the new coronavirus.

International agencies have raised particular concern over millions of refugees and internally displaced people, and have cautioned that the closure of borders can make the delivery of assistance harder.

In Sudan, the United Nations appealed on Tuesday for the government to facilitate provision of humanitarian access to more than 6 million people this year by fast-tracking access for medical and humanitarian workers.

“If not properly coordinated, aid delivery may be delayed or fail to go ahead as a consequence of COVID-19,” Gwi Yeop Son, UN Resident and Humanitarian Coordinator for Sudan, said in a statement.

Image: Volunteers prepare to spray disinfectant along a street to prevent the spread of the coronavirus disease (COVID-19) in Kabul, Afghanistan April 6, 2020. (REUTERS/Omar Sobhani)

Coronavirus in the Middle East: Creativity to help knows no bounds