The Industry and Trade Ministry is planning to raise fees on iron imports in order to protect local industry, said Minister Hatem Saleh on Monday.

Local factories suffered last year, incurring losses as electricity and gas prices went up. The new fees of LE300 per ton would raise the price of steel imports from LE3,900 to LE4,200 per ton.

“Competition protects consumers from price increases,” Saleh said, adding that he would not hesitate to use the antitrust law if consumers were adversely affected by the new fees.

The state-run Al-Ahram newspaper said Sunday that steel prices have seen a remarkable rise in December so far, due to the ministry’s decision to levy 6.8 percent protective duties on imported steel, with a minimum of LE299 per ton.

Steel traders opposed the new fees, saying it is a practice of the former regime, which at times levied such high fees that prices were pushed to as much as LE10,000.

“We saw no change in policies after the revolution,” said Mahmoud Mekheimar of the Building Materials Chamber of Commerce in Alexandria. “The officials do not take consumer interests into account.”

“The government should decide an appropriate profit margin in accordance with world prices,” he added. “Then prices will go down.” 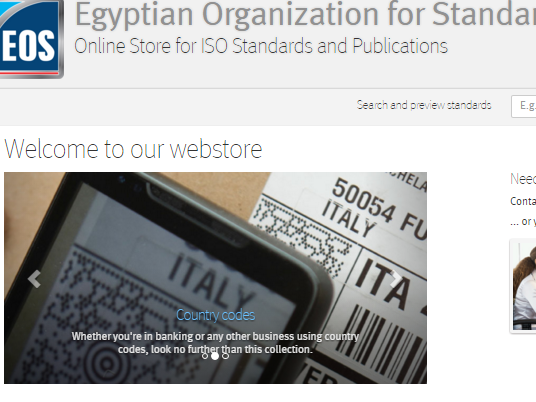 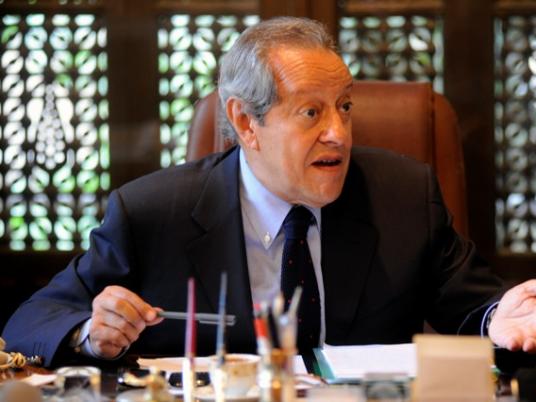 Sisi to head to Italy for economy talks end of November