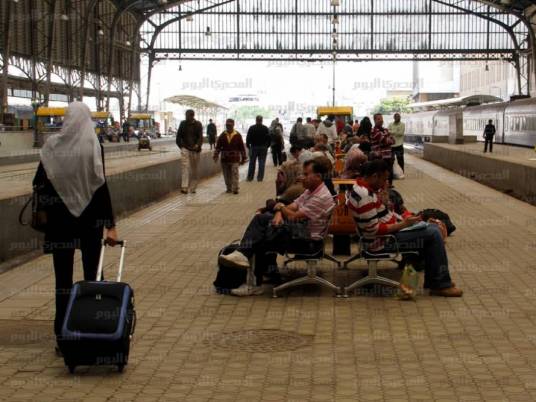 Azbakeya Prosecution said on Thursday that one of the two men arrested at Misr rail station for carrying weapons belongs to a jihadist group.

He was arrested for possession of a hand grenade, an unlicensed firearm and 16 bullets.

According to preliminary investigations, the first suspect, aged 37, is Syrian and planned to use the weapons for terrorist activities.

The second suspect, who belongs to the Salafi Nour Party, was carrying a firearm, two other guns, three bullets and a black mask. He was reportedly carrying them for self defense purposes after returning from the Islamist sit-in supporting President Mohamed Morsy at Rabaa al-Adaweya Square.

The prosecution ordered his detention for four days pending investigations.

The two suspects were arrested at Misr station.