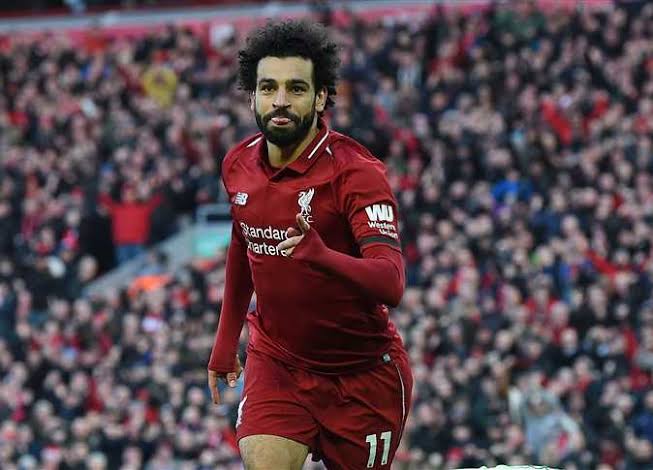 The Egyptian football superstar is no stranger to FIFA’s list, having been nominated for the same award last year. However, Salah dropped one place from last year’s ranking where he was third place.

This season with Liverpool, Salah won the Golden Boot award with 22 goals, his second win in consecutive seasons. The Egyptian striker is the sixth player to win the Golden Boot in back-to-back seasons. Salah smashed records last season, scoring 32 goals and winning the Golden Boot for the first time.

For the first time since 1998/99, three players from the same seas share the Golden Boot. Jimmy Floys, Hasselbaink, Michael Owen and Dwight Yorke shared the same award in back 1998/99, according to the Premier League’s official website.

Salah scored 32 Premier League goals last season, making it to the finals. He was selected as the PFA Player of the Year ahead of Manchester City title-winner Kevin De Bruyne.

The Egyptian legendary player won African Player of the Year for the second consecutive year in 2018. He is the fourth African player to snatch this title back-to-back, following El Hadji Diouf, Samuel Eto’o, and Yaya Touré.