Monufiya Governor Ashraf Hilal has suspended local water station employees and the directors of the local health department after more than 1,000 people in the village of Sansaft were poisoned by contaminated drinking water.

Hilal referred them for investigation Tuesday, according to state-run news agency MENA.

Dozens were taken to hospitals in Monuf after suffering high fevers, abdominal pain and diarrhea.

Mohsen Abdel Razek, deputy manager at Monuf Public Hospital said samples taken from the village's water stations, one of which is privately owned, showed the water was polluted.

Angered by the incident, some villagers assaulted the water station's owner, while others blocked the road between their village and Cairo, saying they were trying to attract officials' attention to their water crisis. Police forces responded after protests escalated.

Others held Health Minister Mohamed Hamed Mostafa and Monufiya Governor Ashraf Helal in a hospital room for an hour after the two men went to visit the sick.

Police helped release the two officials as residents chanted, "We won't leave and we won't let them out." The protesting residents held up bottles of the polluted water and asked the officials to drink it.

Altercations flared between Sansaft villagers and Monuf's local council chairman, who arrived at the village for a field inspection after locals fell sick. The residents demanded the official provide treatment for victims after the local health clinic and pharmacies ran out of medication.

The villagers also dismissed former MP Ibrahim Haggag of the Freedom and Justice Party, rejecting his offer for help.

The government has not commented on the cause of the poisoning, but Mostafa has ordered the Sansaft water stations closed. The Health Ministry put the number of people affected at 56, far less than unofficial estimates. 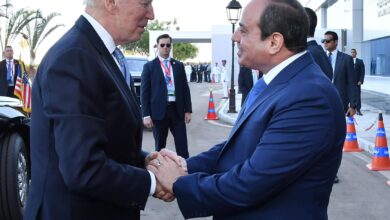 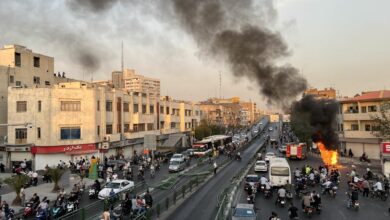 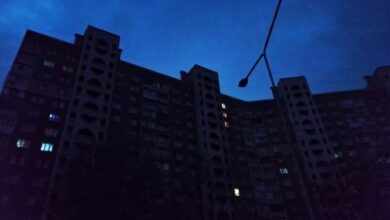 “Deep suffering” for some in Ukraine left without heating as temperatures drop, aid agencies warn