Facebook Twitter LinkedIn
The Cairo Criminal Court has set 21 April for its verdict on the Ettehadiya Presidential Palace case in which deposed President Mohamed Morsy and 14 other Muslim Brotherhood leaders are accused.
They are all charged with murder and incitement to kill demonstrators outside the Ettehadiya presidential palace in December 2012 when mass demonstrations erupted in rejection of the constitutional declaration he had issued a month earlier to immunize his decisions against judicial prosecution.
Edited translation from Al-Masry Al-Youm
Tags
Morsy 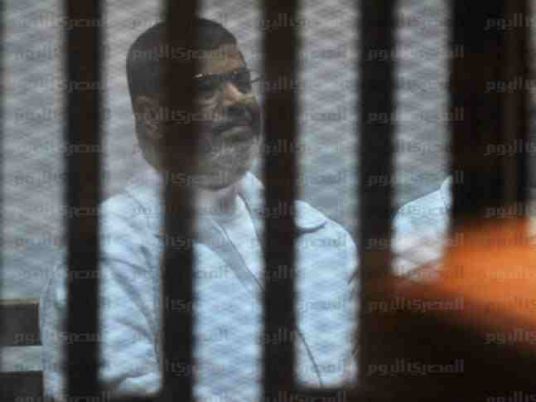 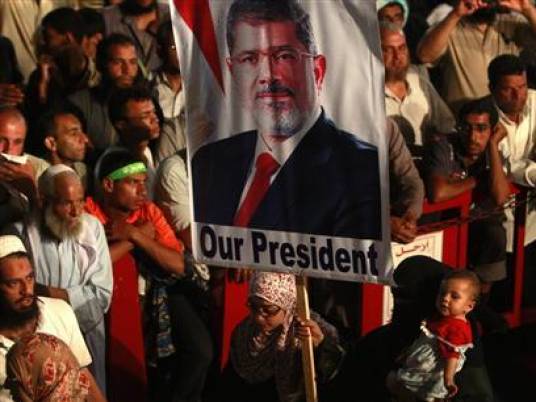