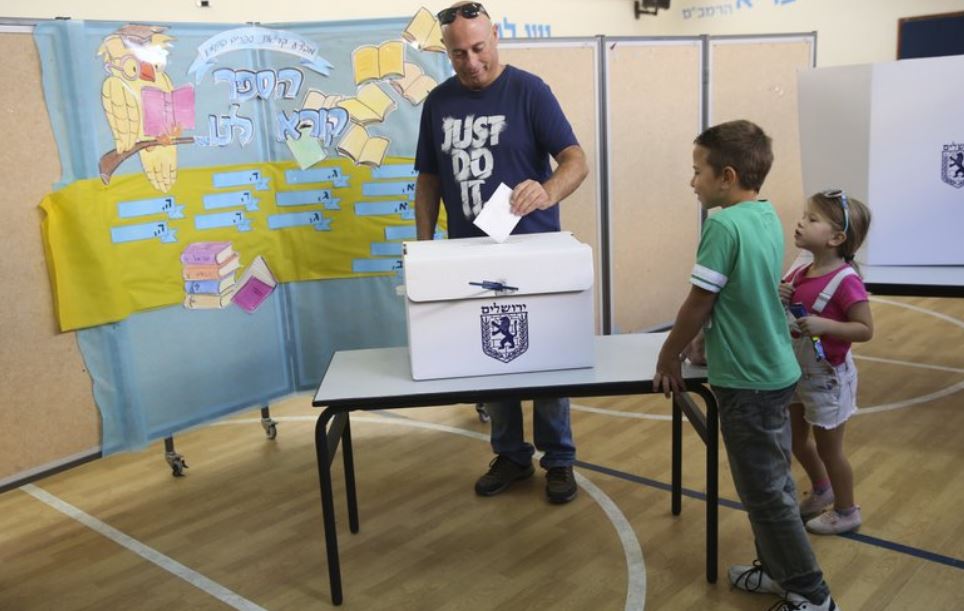 JERUSALEM (AP) — Prime Minister Benjamin Netanyahu’s pick for Jerusalem mayor has been knocked out of the race, with two other contenders advancing to a runoff.

Jerusalem is a diverse city, with a once-Palestinian majority that diminished over time from Israeli expansion. Palestinians are now roughly a third of the city’s registered population, while the two-thirds Jewish majority is divided between secular, modern Orthodox and ultra-Orthodox residents.