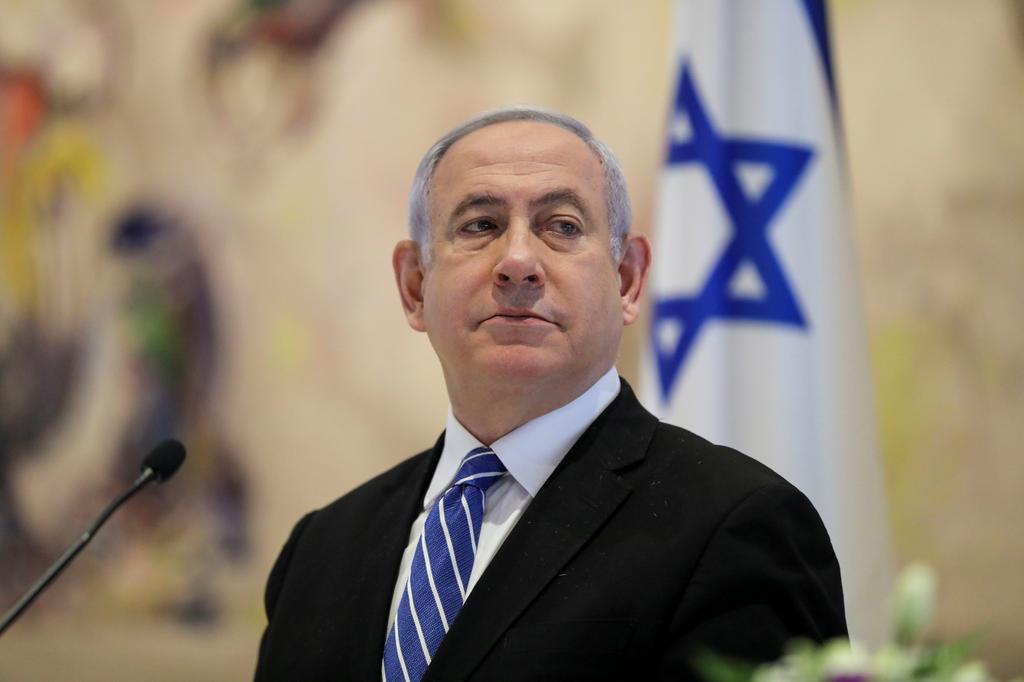 JERUSALEM (Reuters) – Israeli Prime Minister Benjamin Netanyahu’s graft trial resumed on Sunday after a two-month break amid mounting protests over his alleged corruption and handling of the coronavirus crisis.

Netanyahu, the first serving Israeli prime minister to go on trial, did not attend what a spokesman for the prosecution said would be a technical discussion.

His presence was not required at the session in Jerusalem District Court, where he appeared in May at the opening of the trial to deny charges of bribery, fraud and breach of trust.

Netanyahu, 70, was indicted in November in cases involving gifts from millionaire friends and for allegedly seeking regulatory favours for media tycoons in return for favourable coverage.

But after a sharp rise in COVID-19 cases, high unemployment and reimposed coronavirus curbs in recent weeks, Israelis have taken to the streets in almost daily demonstrations against him, with public anger compounded by the corruption allegations.

Image: Israeli Prime Minister Benjamin Netanyahu attends the first working cabinet meeting of the new government at the Chagall Hall in the Knesset, the Israeli Parliament in Jerusalem May 24, 2020. Abir Sultan/Pool via REUTERS

Thousands of protesting Israelis call on Netanyahu to resign