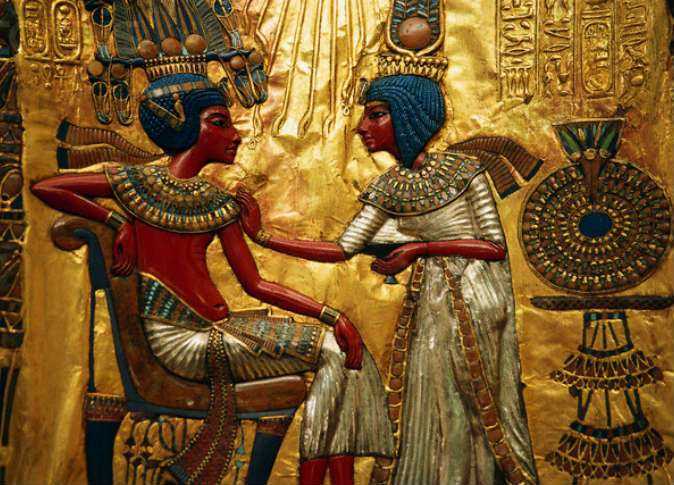 “The curse of the pharaohs” is a myth associated with the discovery of the tomb of Tutankhamun. The archaeologists who discovered the tomb were exposed to strange and suspicious incidents, some of which resulted in their deaths.

Some people consider that these deaths were the result of the curse that was unleashed when they opened the tomb and disturbed the pharaoh king in his grave.

Almost a hundred years after Howard Carter discovered the tomb of Pharaoh Tutankhamun in 1922, Russia Today quoted a report by the British Daily Mail that revealed facts about the death of Earl of Carnarvon, who funded the mission that discovered Tutankhamun’s tomb.

Carnarvon’s death was considered the most notable of the deaths supposedly resulting from the pharaohs’ curse.

Carnarvon died from a mosquito bite he received while on the Nile, just six months after the tomb was discovered, and after receiving warnings about the consequences of opening the pharaoh’s tomb from novelist Mary Corelli two weeks prior.

New statements from Fiona Herbert, a descendant of Lord Carnarvon, were broadcast in a documentary film titled The Curse of King Tut on July 22, statements that detail two strange events that occurred immediately after the death of Carnarvon.

According to Herbert, the lights went out in Cairo on the night of Carnarvon’s death, and Lord Carnarvon’s little dog Suzy also died after howling madly.

The documentary also spoke of the suicide of archaeologist Hugh Evelyn White, who hanged himself in 1924, leaving a note that was allegedly written in his blood.

Aaron Ember, an Egyptologist who was close to Carnarvon, died in 1926 in a fire at his home. And although there was plenty of time to escape, he rushed into the fire to rescue the manuscript of a book he was working on titled The Book of the Dead.

The documentary also revealed that on the morning of the first day that Carter opened the tomb, a falcon was spotted flying over the excavation site. The narrator of the film explained that the Egyptian workers considered it a bad omen.