Facebook Twitter LinkedIn
New Intelligence Chief Major General Khalid Fawzy's name occupied the top searches on the Google engine starting in the early hours of Sunday morning, as Egyptians showed interest in knowing information about the successor of Major General Mohamed Fareed Tohamy.
Fawzy's name appeared on the top of the Google engine search list, though the photo used by Google was not his. The image belonged to Tohamy. The image of the new intelligence chief is not widely known nor many information about him.
Fawzy served as under secretary at the General Intelligence and head of the National Security Agency.
Edited translation from Al-Masry Al-Youm
Tags
intelligence chief khaled fawzy mohamed fareed tohamy 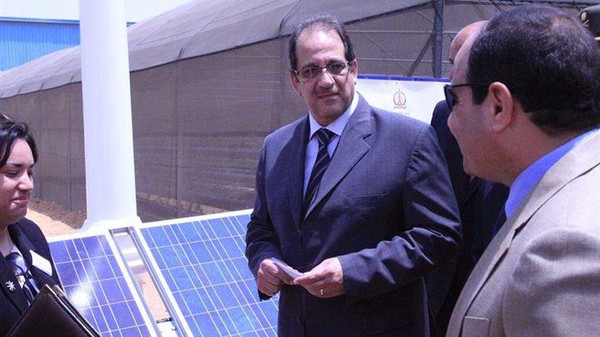 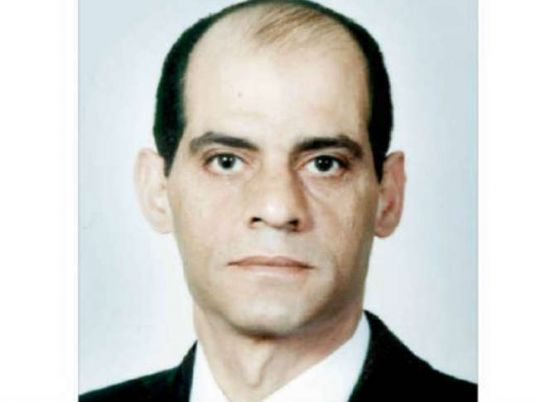