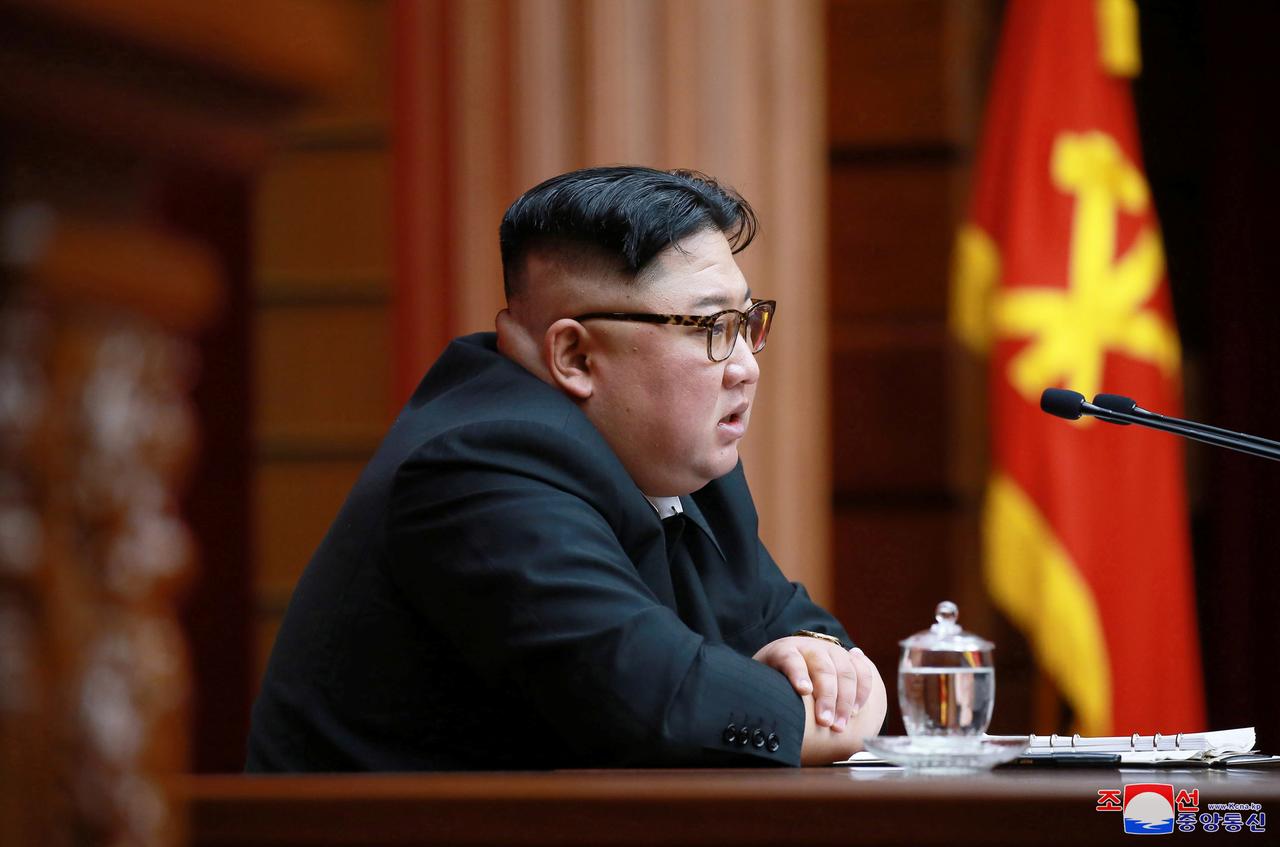 SEOUL (Reuters) – Kim Jong Un has been formally named head of state of North Korea and commander-in-chief of the military in a new constitution observers said was possibly aimed at preparing for a peace treaty with the United States.

North Korea has long called for a peace deal with the United States to normalize relations and end the technical state of war that has existed since the 1950-1953 Korean War concluded with an armistice rather than a peace treaty.

The new constitution, unveiled on the Naenara state portal site on Thursday, said that Kim as chairman of the State Affairs Commission (SAC), a top governing body created in 2016, was “the supreme representative of all the Korean people”, which means head of state, and “commander-in-chief”.

Previously, North Korea’s official head of state was the president of the titular parliament, known as the Presidium of the Supreme People’s Assembly.

“Kim had dreamed of becoming the president of North Korea and he effectively made it come true,” said Kim Dong-yup, a professor at Kyungnam University’s Far East Institute in Seoul.

“He has long sought to shake off the abnormal military-first policy the country has stuck to for a long time.”

Kim shifted his focus to the economy last year, launched nuclear talks with the United States and moved to revamp his image as a world leader via summits with South Korea, China and Russia.

Hong Min, a senior researcher of the Korea Institute for National Unification in Seoul, said the title change was also aimed at preparing for a potential peace treaty with the United States.

“The amendment may well be a chance to establish Kim’s status as the signer of a peace treaty when it comes, while projecting the image of the country as a normal state,” Hong said.

Washington had balked at signing a comprehensive peace treaty before North Korea takes substantial steps toward denuclearisation, but US officials have signaled they may be willing to conclude a more limited agreement to reduce tensions, open liaison offices, and move toward normalizing relations.

Denuclearization talks between the United States and North Korea have stalled, although fresh talks with Pyongyang are supposed to take place this month.

North Korea has frozen nuclear bomb and long-range missile testing since 2017. But it tested new short-range missiles after a second summit with the United States in February broke down, and US officials believe it has expanded its arsenal by continuing to produce bomb fuel and missiles.

The new constitution continued to describe North Korea as a nuclear weapons state.

In reality Kim, a third-generation hereditary leader, rules North Korea with an iron-fist and the title change will mean little to the way he wields power.