Facebook Twitter LinkedIn
One after the next, they rise towards the sky in a sprawling green space on the edge of Hyderabad.

Etched with Islamic phrases and embellished by concentric patterns, archways, domes and halls, they're magnificent in their design and stature, eerie in their function and lonesome location.

These monuments are the resting places of the fearsome Qutb Shahi family, which ruled the Golconda Kingdom in southern India's Hyderabad region for 169 years in the 16th and 17th centuries.

But as the Qutb Shahi dynasty receded into history, their tombs were neglected, becoming dusty and decayed.
Until now. 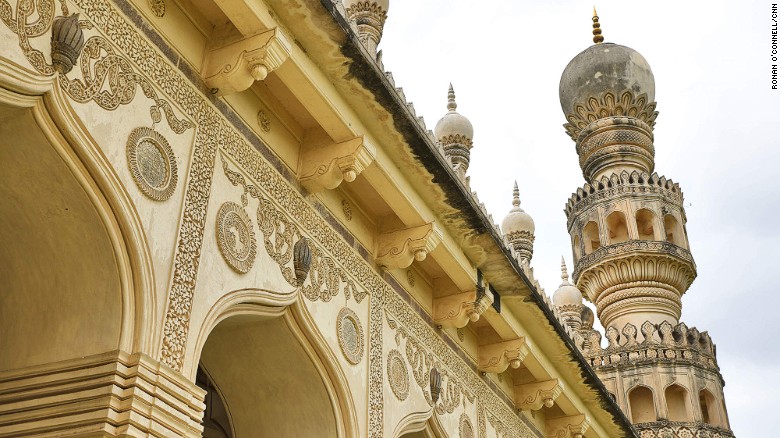 The Qutb Shahi Heritage Park, made up of 75 monuments spread across 108 acres, is being rejuvenated as part of a 10-year project aimed at restoring its grandeur.

The organization tasked with leading this project, the Aga Khan Trust for Culture, describes the tombs as one of India's most significant Islamic historical sites.

While in the past the tombs were not a major tourist attraction, Trust spokeswoman Archana Saad Akhtar tells CNN they expect visitor numbers to increase tenfold after the restoration is complete. 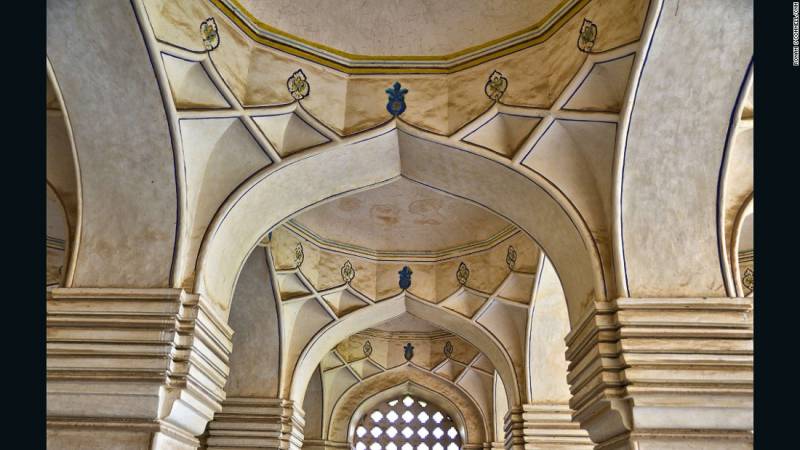 The project, which began in 2013, involves renovations and conservation works on each of the site's monuments.

Akhtar says significant work has already finished on 20 of these structures, while landscaping restoration also is being done across the entire park.

The building works are focused on repairing cracks and bulges, and replacing missing architectural elements like stone or stucco plasterwork. To maintain the authenticity of the monuments, only original materials are being used such as lime mortar and stone.

An enormous team of traditional craftsmen is executing the most delicate parts of the reconstruction using hand tools.

"It is important to note India has a living building craft tradition which, though waning, is still alive," says Akhtar.

"Craftsmen while hand chiseling a stone are able to judge if there are deformities, and by hand chiseling, the patina of original stones is matched." 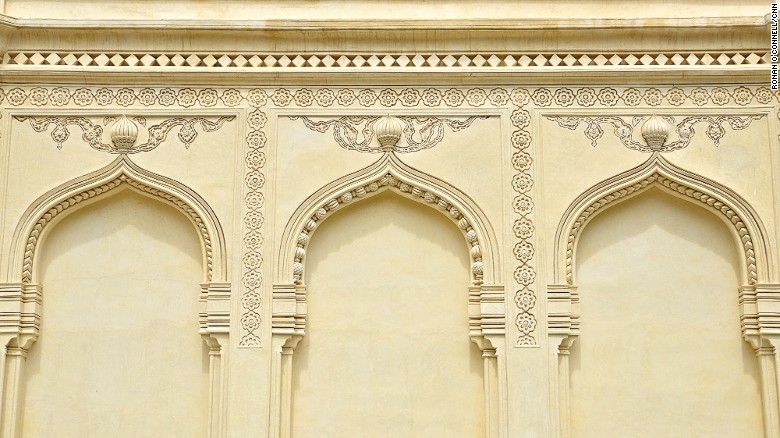 So vast is the project that she estimates it will involve several million man-hours of work by stone carvers, plasterers, masons, carpenters, glazed tile makers and horticulturists.

There are also plans to construct an on site museum and a walking trail.

While the project's first phase won't be finished until early 2018, visitors still are allowed to wander most of the park and admire the considerable restorative work that's already completed.

Which means now is a fine time to visit.

The Trust has said the tombs, once restored, will rank alongside the Taj Mahal as one of India's architectural wonders.

Then the crowds will descend.

The capital of the southern Indian state of Telangana, Hyderabad is a city of almost four million connected by both air and rail to most major metropolises in the country.

Hyderabad's Rajiv Gandhi International Airport offers flights to the US, UK and many large cities throughout the Middle East and Asia.

The Qutb Shahi Heritage Park is located on the western outskirts of Hyderabad, near the spectacular Golconda Fort. 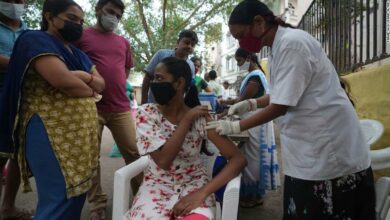