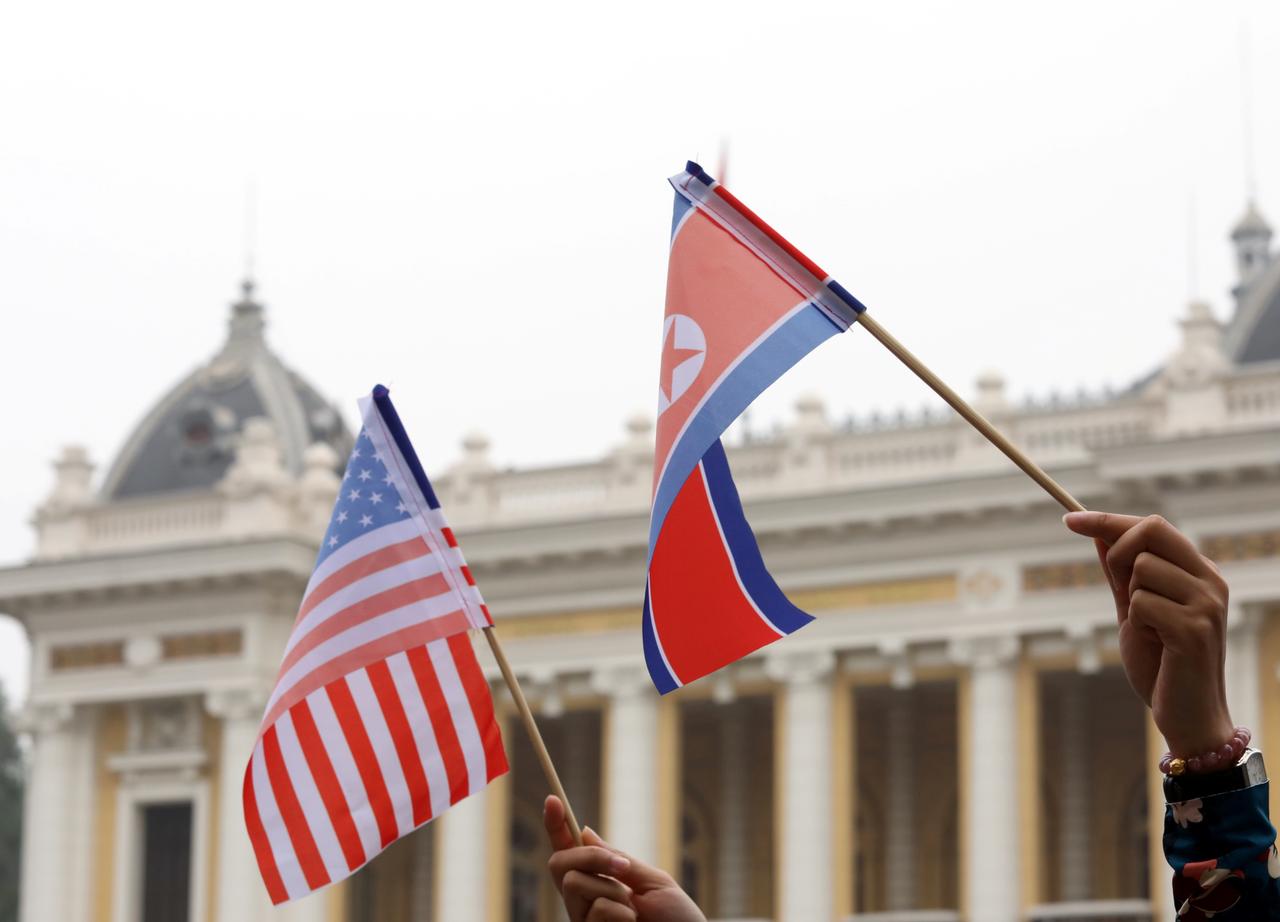 SEOUL (Reuters) – North Korea and the United States could hold another round of working-level talks as soon as mid-November to expedite progress before a year-end deadline set by the North, a member of South Korea’s parliament said on Monday.

North Korean and US officials met last month in Stockholm, for the first time since US President Donald Trump and North Korean leader Kim Jong Un agreed in June to reopen denuclearization talks that stalled after a failed summit in Vietnam in February.

But the talks in Sweden broke off with the North’s envoy saying the United States failed to show flexibility.

Both sides are expected to meet again no later than early December to get the negotiations going before a year-end deadline set by Kim, South Korean lawmaker Lee Eun-jae said after attending a briefing by the National Intelligence Service (NIS).

There was no immediate response from the US Embassy in Seoul to a request for comment.

“The NIS expected the talks would resume this month or early December at the latest,” Lee told reporters.

“It’s time for them to enter negotiations in earnest after checking each other’s stance in Stockholm, and there’s a deadline given by Chairman Kim.”

Kim is eyeing another summit with Trump in December, and could possibly visit China before that, Lee said.

Kim first set the deadline in April, when talks were stalled after the failed summit in Vietnam.

He said in a speech he would wait until the end of the year for the United States to decide to be more flexible, and suggested the deadlock had made him question his moratorium on testing nuclear weapons and long-range ballistic missiles.

Kim and Trump still play up the personal rapport they say they developed during three face-to-face meetings.

But North Korea has said in recent days it is losing patience and won’t hold talks for the sake of talks.

US negotiators tried to set a time for another round of working-level talks when they met in Stockholm, but North Korean officials were uncooperative, a Seoul-based diplomat told Reuters.

A spokeswoman for Sweden’s foreign ministry said it hoped the talks would be restarted soon and offered to host another meeting.

“We believe that the confidence that both parties have in us supports our ability to provide a platform for talks and we encourage them to avail themselves of the opportunity,” the Swedish spokeswoman said.

Image: FILE PHOTO: Residents hold US and North Korean flags while they wait for motorcade of North Korea’s leader Kim Jong Un en route to the Metropole Hotel for the second US- North Korea summit in Hanoi, Vietnam February 28, 2019. REUTERS/Kham