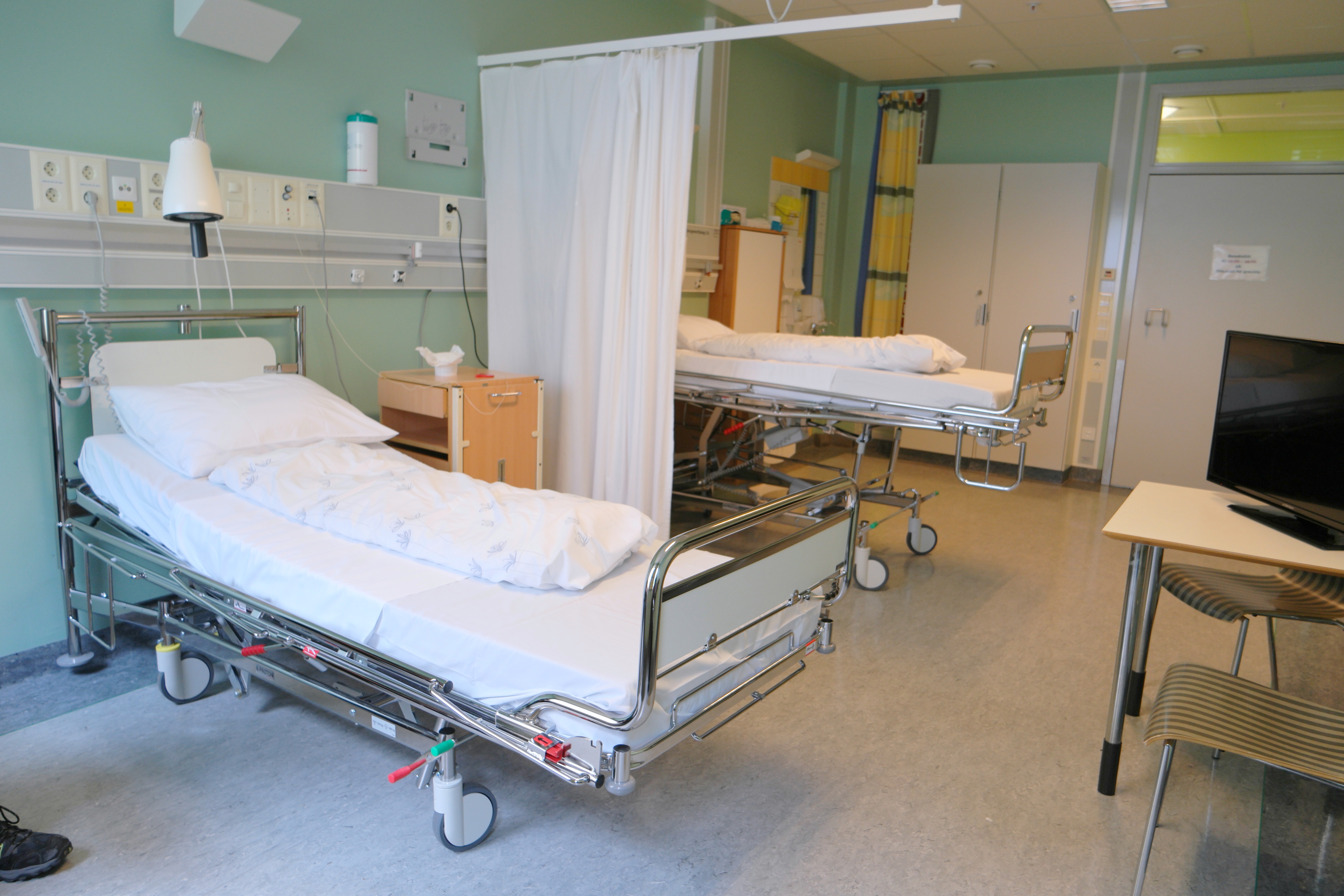 Egypt is one of the countries in which the number of cancer patients is expected to reach three times the current number before 2050, said former Minister of Higher Education and head of the Medical Education Sector of the Supreme Council of Universities Hussein Khaled.

According to the World Health Organization’s registry of oncology in Egypt, 128 people were inflicted with cancer per 100,000 people in 2018, he added.

The causes of the disease aside, the number of patients will increase because of the increase in Egypt’s population and increases in the average age, meaning that by 2050, the number of cancer patients in Egypt will be three times the current number, Khaled said.

He added that cancer is one of the most critical diseases to be combated. It is the second leading cause of death worldwide, after cardiovascular diseases, he said, pointing out the number of cases is increasing continuously, especially in developing countries.

Khaled explained that it is a common to use drugs as part of cancer treatment, whether chemical, genetic or immunological, especially in cases where the disease is discovered in its final stages.

In light of the absence of a clear strategy for the prevention of this disease and its detection in early stages, he added that “we will still need to use drug therapy for many years to come.”