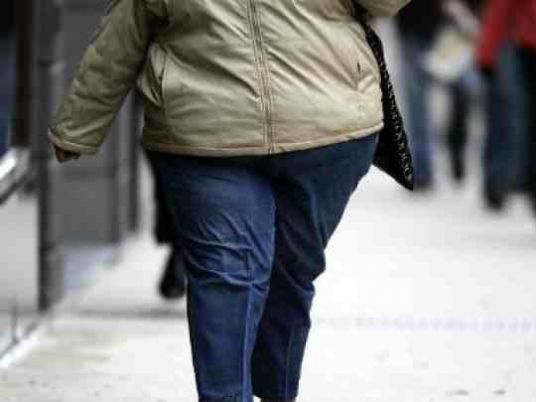 Obesity increases the risk for atrial fibrillation, a common heart rhythm disorder that can lead to blood clots, stroke and heart failure, a new analysis suggests.
Researchers reviewed data from 51 previously published studies covering more than 600,000 people and found that obesity also made it more likely that patients with atrial fibrillation would have complications after surgery to treat the condition.
“A lower risk of developing heart rhythm disorders such as atrial fibrillation can be added to the list of health benefits from weight reduction,” senior study author Dr. Prashanthan Sanders, director of the center for heart rhythm disorders at the University of Adelaide in Australia, said by email. “Weight reduction in patients who have already established atrial fibrillation is also likely to be beneficial.”
Millions of people worldwide have atrial fibrillation, which happens when rapid, disorganized electrical signals cause the heart’s two upper chambers – the atria – to contract very quickly and irregularly. This stops blood from pumping completely into the heart’s lower chambers, or ventricles, and prevents both portions of the heart from working together properly. Symptoms can come and go.
Globally, 1.9 billion adults are overweight or obese, according to the World Health Organization. Obesity increases the risk of heart disease, diabetes, joint disorders and certain cancers.
To see how obesity might influence the odds of developing atrial fibrillation, Sanders and colleagues analyzed studies that provided data on how often obese people got atrial fibrillation or had a surgical procedure known as ablation to ease electrical problems in the heart, if medication couldn’t control it.
They assessed how increases in body mass index (BMI), derived from height and weight, impacted atrial fibrillation.
An adult who is 5’ 9” tall and weighs from 125 to 168 pounds would have a healthy weight and a BMI of 18.5 to 24.9, according to the US Centers for Disease Control and Prevention. An obese adult at that height would weigh at least 203 pounds and have a BMI of 30 or more.
Using data from nine studies involving more than 157,000 participants, the researchers found that every five-point increase in BMI, enough to tip the scales from overweight to obese, was associated with a 29 percent increased risk of developing atrial fibrillation.
And using data from 16 studies involving about 5,900 people, they found each five-point increase in BMI was linked to a 13 percent greater risk that obese people would still have atrial fibrillation episodes after an ablation procedure.
It’s possible the risks for atrial fibrillation might be overestimated if the original studies didn’t adjust for all the factors that could also increase the odds of developing the condition, the authors acknowledge in the journal JACC Clinical Electrophysiology.
Obesity contributes to many other conditions that can make atrial fibrillation more likely to develop, including high blood pressure, diabetes, and inflammation, said Dr. Oussama Wazni, co-director of the atrial fibrillation center at the Cleveland Clinic in Ohio.
“Obesity increases the risk of any surgery,” said Wazni, who wasn’t involved in the study.
Losing enough weight to lower BMI by five points can also ease symptoms of some conditions associated with obesity, Wazni added.
“If patients lose weight, they will feel better in general and they will have less risk of hypertension and diabetes and less atrial fibrillation,” Wazni said. “Some effects of obesity, like inflammation, might not be completely reversible, but that doesn’t mean we shouldn’t get people to lose weight.”
Sanders has received lecture fees or research funds from several companies that make drugs or devices to treat heart rhythm disorders, or served on company advisory boards.