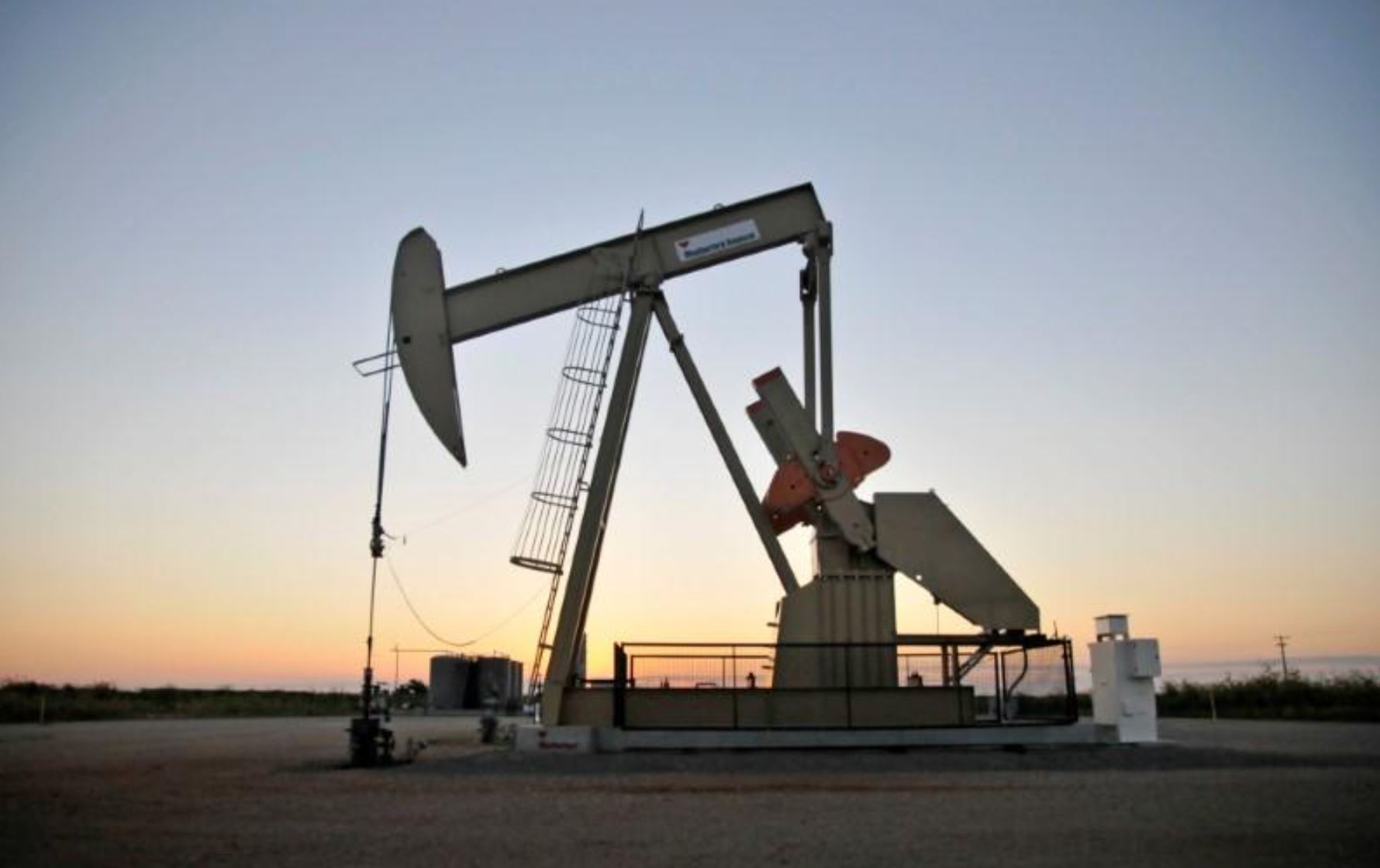 SEOUL (Reuters) – Oil markets rose on Wednesday on a drop in US crude inventories and a weaker dollar, while concerns about a potential shortfall in Iranian supply from November due to US sanctions also buoyed prices.

Official data from the US Energy Information Administration (EIA) is due at 10:30 a.m. EDT (1430 GMT) on Wednesday.

“Investors are also confident that (official) inventories in the United States will decrease this week,” ANZ Bank said in a note.

Signs of slowing US crude output growth and a weaker US dollar also provided some support to oil prices, said Kim Kwang-rae, commodity analyst at Samsung Futures in Seoul.

The US dollar index .DXY against a basket of six major currencies eased on Wednesday to 95.211 after losing 0.7 percent the previous day, weighed down by US President Trump’s comments on monetary policy.

A weaker US dollar makes oil, which is priced in dollars, less expensive for buyers in other currencies.

Concerns also remain over how much oil will be removed from global markets by renewed sanctions on Iran, despite worries that demand-growth could weaken amid a trade dispute between the United States and China, the world’s two biggest economies.

Iran, a member of the Organization of the Petroleum Exporting Countries (OPEC) and OPEC’s third-largest oil producer, said earlier this week no other OPEC member should be allowed to take over its share of oil exports.

Meanwhile, a Chinese trade delegation is in Washington to discuss the trade dispute with the US side. But signs of a thaw were unlikely as US President Donald Trump told Reuters in an interview on Monday that he did not expect much progress.