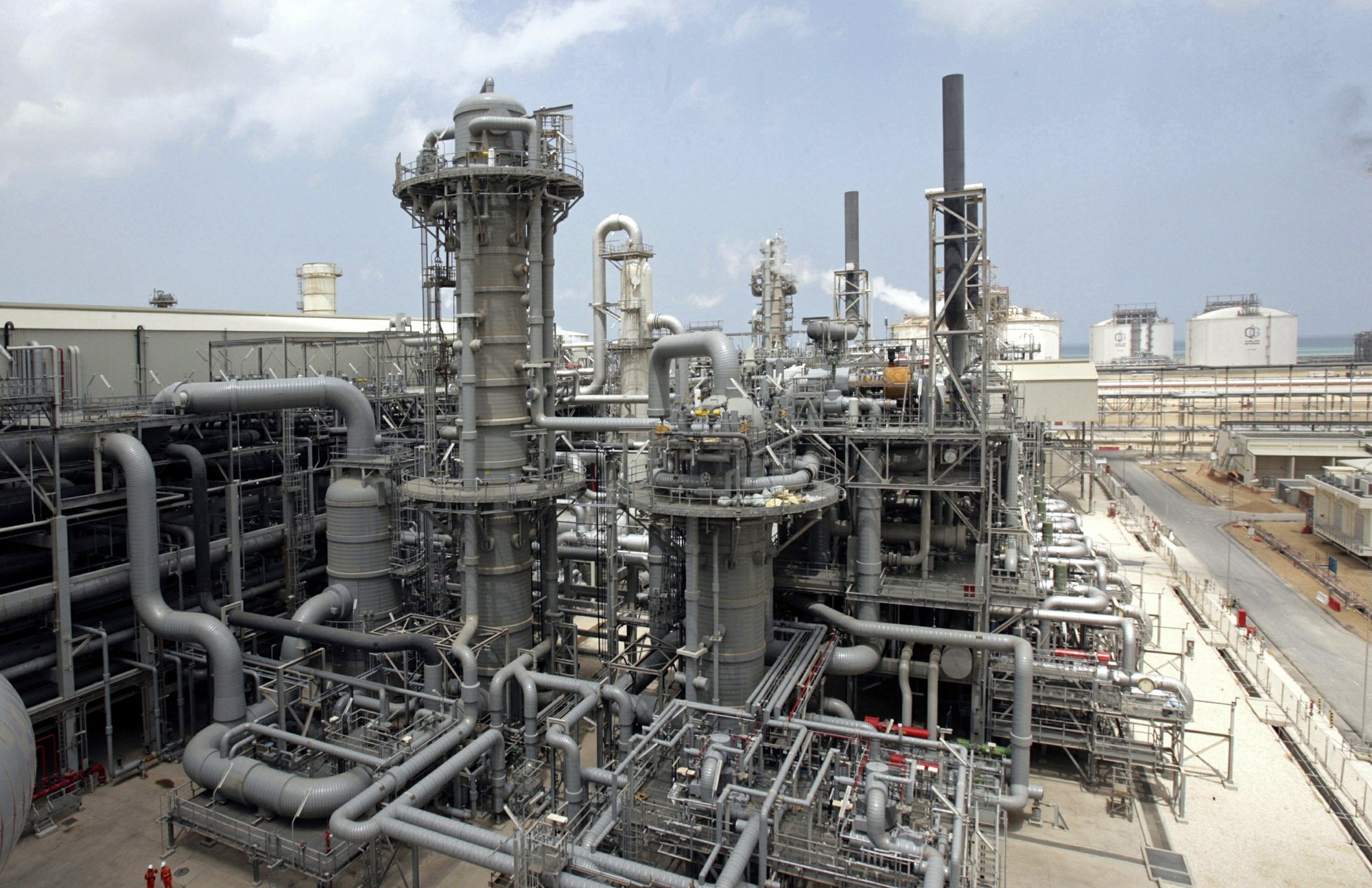 A rally in oil prices after a two-month slide indicates traders are betting that OPEC and its allies including Russia will agree to produce less crude.

Representatives of oil-producing nations will hold a highly anticipated meeting Thursday in Vienna, with analysts predicting that they will agree on a cut of at least 1 million barrels a day in an effort to bolster prices.

Russian President Vladimir Putin boosted expectations for a deal when he said at the G20 summit over last weekend that Russia and Saudi Arabia have agreed to extend an attempt by OPEC to balance oil supply and demand — although he provided no figures.

Crude prices began falling in October and continued to plunge last month due to oversupply and fears that weaker global economic growth would dampen energy demand. The price of both benchmark US crude and the standard for internationally traded oil fell 22 percent in November.

Analysts attribute the turnaround to a truce in the escalating trade dispute between the United States and China. That has raised hopes that, with a cessation in further tit-for-tat tariffs, short-term economic growth and energy demand might be stronger than feared.

Also, the Alberta premier announced that the Canadian province will trim production by 8.7 percent because a shortage of pipeline capacity has caused a glut of Canadian crude. Canada is the largest source of oil imported by the US

Finally, the small but wealthy Persian Gulf nation of Qatar said Monday that it will leave OPEC in January. Qatar has been feuding with Saudi Arabia and three other Arab nations that accuse it of financing terrorism.

Qatar is one of the smallest oil producers in OPEC, so its departure will have only a marginal impact on the cartel’s share of the world’s supply. Still, the surprising announcement by Qatar’s energy minister underscores the political tension within OPEC, “which doesn’t necessarily make it easier to come to a decision” on cutting production, said JBC Energy analyst David Wech.

Some analysts expect OPEC and Russia will agree to even larger cuts, about 1.5 million barrels a day. Anything less, they say, could set the stage for continued global oversupply next year and send oil prices lower.

OPEC must produce “a credible agreement” to cut output by about 1.5 million barrels a day for oil prices to recover their recent losses, Credit Suisse analyst William Featherston wrote in a note Monday. The Saudis, he said, will have to bear the largest share of cuts.

Saudi Arabia seems eager to reduce supply, Featherston said, but the kingdom’s decision is complicated by President Donald Trump’s desire for lower prices and the Saudis’ wish to improve relations with the US after the murder of journalist and US resident Jamal Khashoggi.

Trump blamed OPEC and Saudi Arabia earlier this year for high oil prices. When US crude skidded to $54 on Nov. 21, he tweeted, “Thank you to Saudi Arabia, but let’s go lower!” Trump might complain about cuts designed to send prices higher.

US producers have benefited from higher prices. American output has soared since the price bust of 2014-15, and the US Energy Information Administration estimates that the US has eclipsed Russia and Saudi Arabia to become the world’s biggest producer. (Saudi Arabia remains the top exporter.)

Much of that new US production is coming out of shale formations that lie underneath West Texas and New Mexico. Executives of some companies that operate there, including Trump supporter Harold Hamm, the chairman and CEO of Continental Resources Inc., have said recently that they might cut back on production if oil falls below $50 a barrel, which it barely avoided in late November.

“I think (Trump) is starting to realize that if oil prices continue to fall, it might have a negative effect for US producers,” said Phil Flynn, a prominent oil analyst. “I think he has heard from a couple of them, ‘Hey, you don’t want to crash this thing too hard.’”

US wants 'concrete' trade action from China within 90 days

If Iran can not export oil then no country will export oil from the Gulf: Iran president