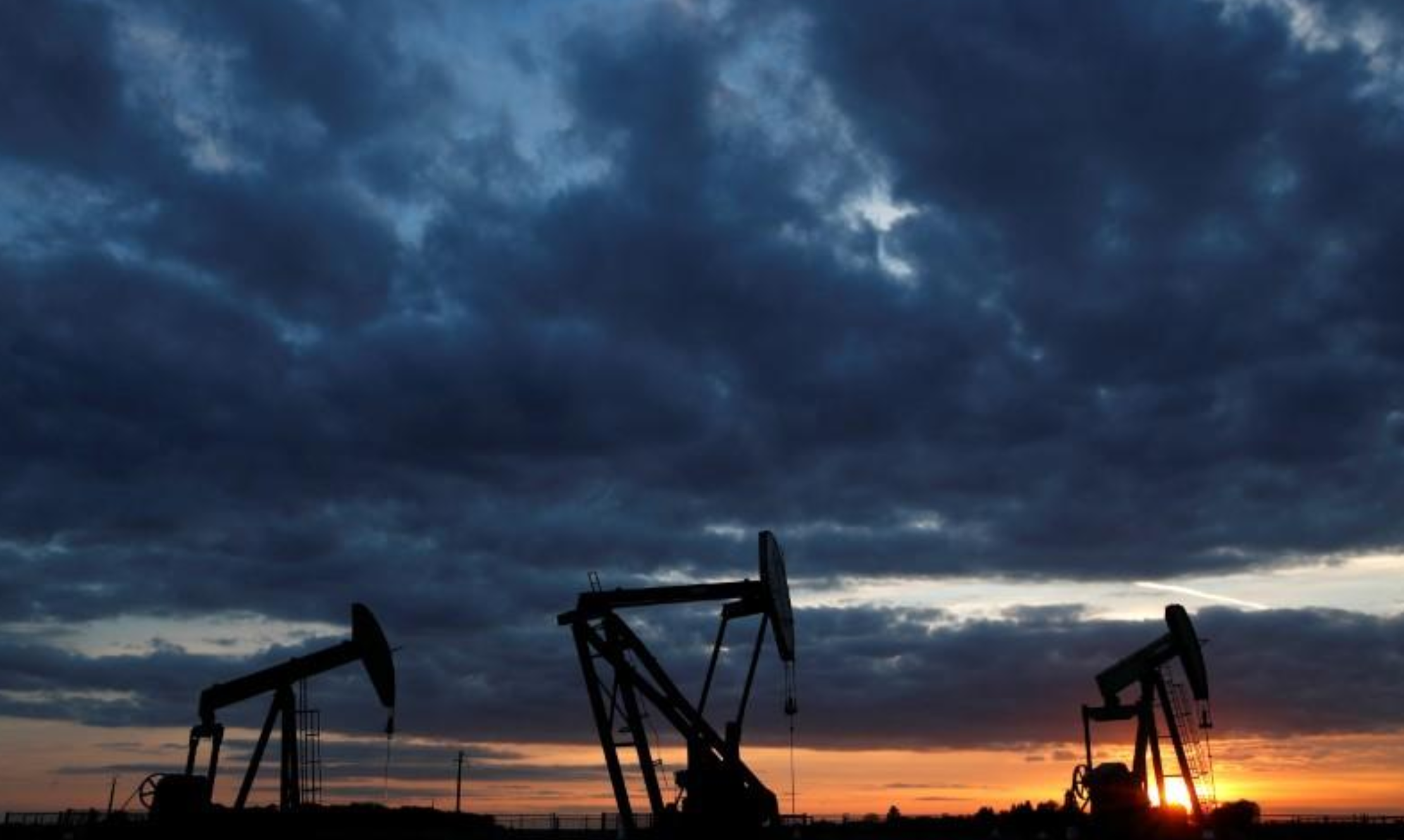 Renewed U.S. sanctions against OPEC member Iran officially went into effect at 12:01 a.m. EDT. The sanctions did not include Iran’s oil exports. The country exported almost 3 million barrels per day (bpd) of crude in July.

U.S. sanctions on Iran’s energy sector are set to be re-imposed after a 180-day “wind-down period” ending on Nov. 4.

“It certainly is a reminder to everyone that the U.S. is serious about sanctions, and it’s doubtful they will grant waivers,” said John Kilduff, partner at Again Capital Management in New York.

Along with geopolitical tensions that could impact Iran’s crude output, traders are also keeping a close eye on U.S. inventories, which are expected to fall 3.3 million barrels in the week ended August 3, according to analysts polled on Tuesday. [EIA/S]

Oil prices rose earlier in the trading session after the U.S. sanctions on Iran went into effect, but gains were limited as market participants lacked clear signs on just how much the proposed oil sanctions would affect Iranian crude output, Kilduff said.

WTI faced further resistance, he said, amid a reported uptick in U.S. imports of Saudi oil.

U.S. President Donald Trump tweeted that the sanctions were “the most biting sanctions ever imposed”.

Many European countries, China and India, oppose the sanctions, but the U.S. government said it wants as many countries as possible to stop buying Iranian oil.

Iraqi Prime Minister Haider al-Abadi said his country opposes sanctions on Iran, but will abide by them to protect its own interests.

“The market continues to price in geopolitical risk from the reimposition of sanctions by the U.S. on Iran,” said Gene McGillian, vice president of market research at Tradition Energy in Stamford, Connecticut. “The reports that Saudi Arabia’s production actually dropped in July continue to provide support for the market.”

Saudi Arabia’s crude production dropped about 200,000 bpd last month, two sources at the Organization of the Petroleum Exporting Countries said on Friday, despite a pledge by the Saudis and top producer Russia to raise output from July, with Saudi Arabia promising a “measurable” supply boost.

“We continue to expect Brent crude oil spot prices to fall towards $70 per barrel by the end of 2018, as the market appears to be fairly balanced in the coming months,” said Linda Capuano, EIA Administrator.