Suleiman's supporters held a conference Friday evening to urge him change his mind, saying the fragile security situation in Egypt needs a strong man, Abbasy told Al-Wafd. He said Suleiman refused to attend the conference because he had resolved not to run.

Abbasy said Suleiman told him personally that he had refused to meet groups backing him for presidency on Wednesday and Thursday, and that he would support whoever the people elect.

Just before his ouster in February last year Mubarak named Suleiman, his intelligence chief for nearly two decades, as vice president, his first since coming to power. The step was a clear attempt to appease protesters who had poured into the streets to protest his 30-year rule.

As head of the General Intelligence Services, Suleiman was in charge of the country’s most important political security matters and was the mastermind behind the fragmentation of Islamist groups who rose up against the state in the 1990s.

On Saturday, applications for presidential candidates opened. The vote is scheduled to start 23 May.

Suleiman’s decision came after the Supreme Council of Armed Forces (SCAF) advised Suleiman not to run for presidency, added Moneir.

Moneir said Suleiman was expected to announce his nomination Friday or Saturday but changed his mind.

Al-Arabiya newspaper quoted an anonymous source as saying that the SCAF told Suleiman he would be subject to a fierce opposition campaign from revolutionary forces if he ran.

The newspaper speculated that another reason was that the head of the military's Advisory Council, Mansour Hassan, announced his candidacy this week, which would have damaged Suleiman's chances.

Hassan has the support of a number of political parties and may be officially supported by the Muslim Brotherhood, as well as the ruling military council. 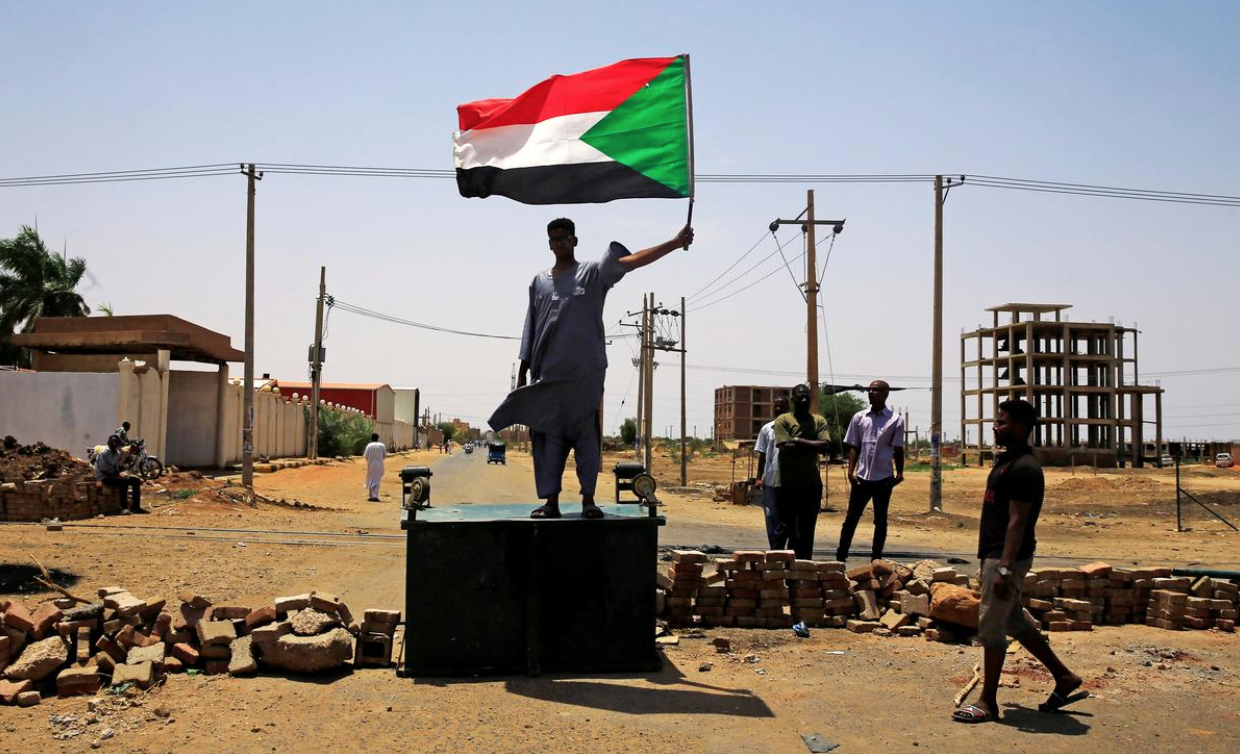 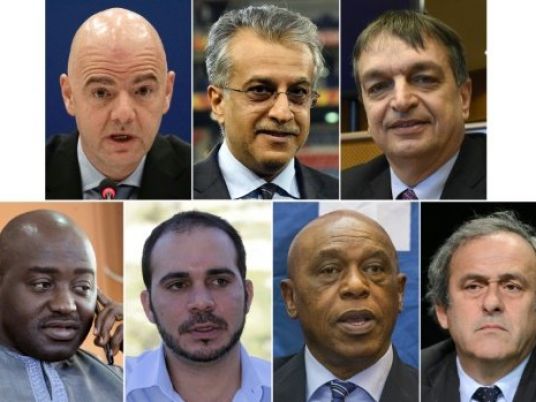