One prisoner was killed and three others were injured on Tuesday as they attempted to escape from the 10th of Ramadan City police station.

More than 47 prisoners rioted, smashed the gates of their cells and assaulted policemen responsible for securing the police station, a security official told Al-Masry Al-Youm.

A cordon of security forces was formed to control the situation and prevent the families from entering the station.

The prisoners set fire to the station and tried to storm the weapon storeroom to steal weapons and ammunition.

Security forces managed to return the prisoners to their prison cells and restore calm after prisoner Mahmoud al-Edbawy died and three others were injured.

The wounded were transferred to the Health Insurance Hospital in 10th of Ramadan City.

The Public Prosecution has begun to investigate the incident. 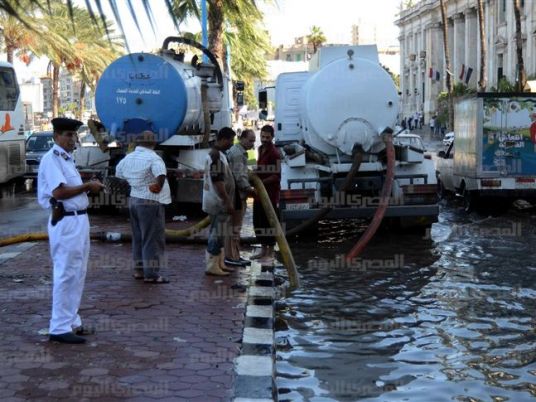