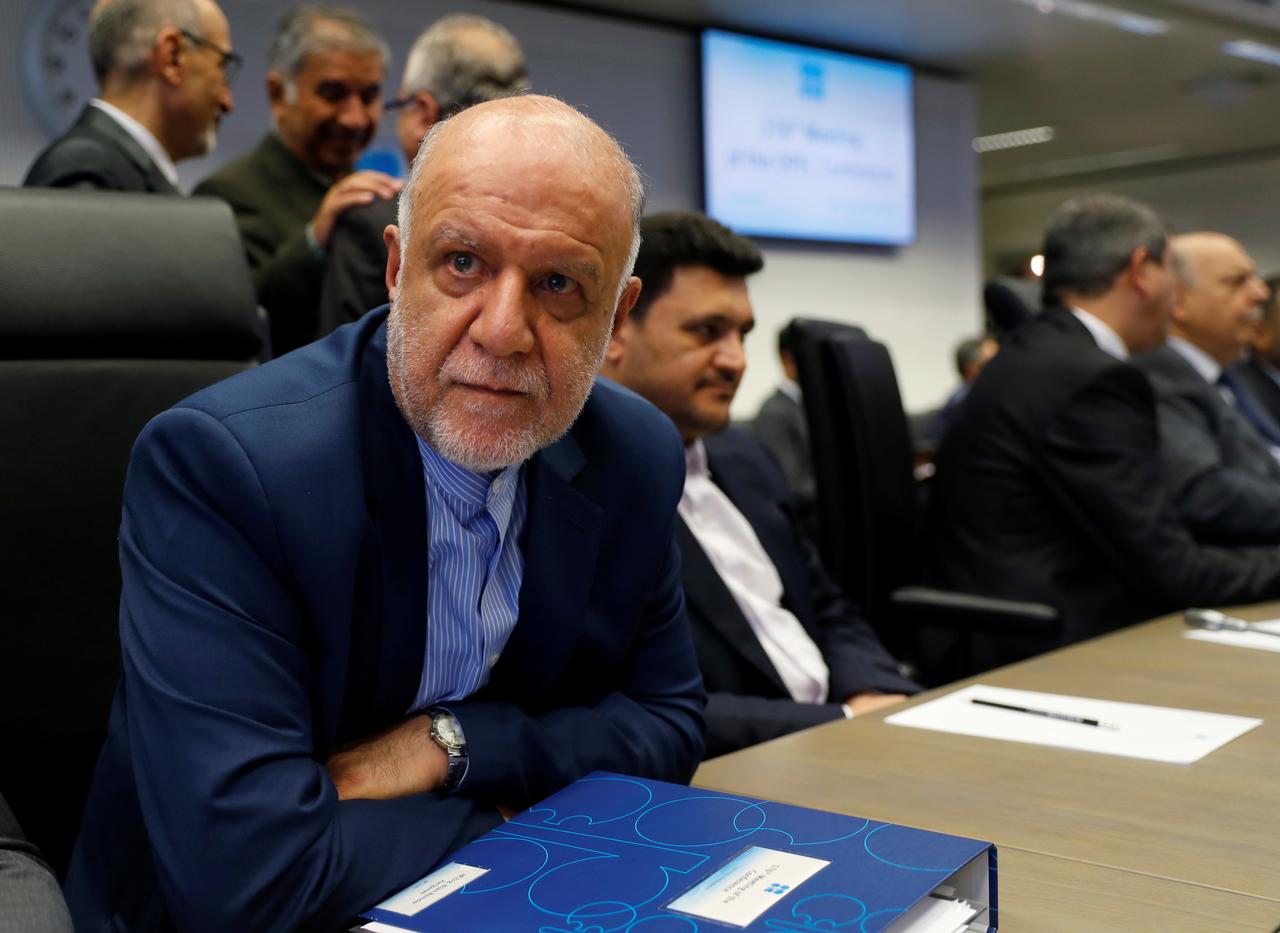 VIENNA (AP) — The oil-producing countries of the OPEC cartel are proposing a deep production cut of 1.5 million barrels per day to support prices that are sagging due to the spread of the coronavirus.

Iranian Oil Minister Bijan Zangeneh said at Thursday’s meeting in Vienna that the cut would be for the second quarter of this year, and would be “subject to the acceptance” of non-OPEC allies, like Russia, that have in recent years been coordinating cuts with the cartel.

Non-OPEC countries join the meeting Friday, amid doubts about how willing key non-member Russia would be to join in cuts.

The meeting of oil ministers from the group’s 14 countries was visibly impacted by the coronavirus as journalists were barred from the headquarters building. They instead set up outside the venue and sought to briefly interview officials arriving for the meeting.

Producing countries are trying shore up prices amid falling demand. Since the new coronavirus outbreak began in China last month, air travel to the country — the world’s second-largest economy — has all but stopped, sapping demand for aviation fuel. Manufacturing output, meanwhile, fell sharply as cities with millions of residents locked down to contain the spread of the virus. Major companies around the world have halted business travel out of precaution.

Oil prices stabilized ahead of this week’s meeting on expectations that OPEC and non-OPEC members would agree to deeper production cuts. The consensus in the markets is that there will be an agreement to slash production by at least 1 million barrels per day, on top of existing cuts. Crude prices have fallen 25% since January. The international benchmark for crude was trading at $51.83 a barrel on Thursday, down from around $69 at the start of the year.

In December, OPEC oil-producing countries and Russia agreed to cut production by 1.7 million barrels per day, up from the 1.2 million barrel per day cut they had been observing for the previous three years.

Iran’s Zangeneh told the Shana news agency that “we have oversupply … and it’s necessary that OPEC and non-OPEC do something for the balance of the market.”

He noted, however, that Russia — which is not part of OPEC and would join the discussions on Friday — “would resist until the last moment” any production cuts.

Countries have been abiding by the recent cuts unevenly, with some nations quietly producing more than they agreed to. And OPEC’s decisions to cut production have dwindling ability to boost oil prices, in part because the U.S. has been flooding the market with cheaply-produced crude.