Egyptian Orphanage day is celebrated on 1 April every year. It was originally organized by Dar Al-Orman, one of the largest charitable organizations in Egypt, to remind society of the country’s many orphans forced to grow up parentless.

"We founded the occasion in 2004 so these children would not be forgotten," said Mostafa Zamzam, head of Dar Al-Orman’s media center.

Of the 2200 orphans raised by Dar Al-Orman, 2000 have been adopted by foster families since 1996. "There is a demand for child adoption in Egypt," said Zamzam.

According to UNICEF, there were an estimated 56,000 orphans in Egypt in 2007. Rising numbers of divorces and late marriages in Egypt has created a demand for adoption, but the law has handicapped the process.

In Islam, the concept of child adoption does not exist. Islamic Law does not permit an orphan to take the family name of a non-biological parent. “They should be named after their fathers,” said  Al-Azhar University scholar Abdel Mouti Bayoumi.

Foster parents can support the child financially and raise him or her in their home, but, In Egypt, there is nothing called adoption, which is forbidden by both civil and Islamic law–so fostering remains the only option.

Because Islam sets stringent rules governing relationships between males and females, foster parents may not keep an orphan in their home beyond puberty. "Religious rules are such that the mother of an adopted boy or the father of an adopted girl must ask the child to leave the house when they reach puberty," Sheikh Gamal Qutb, former head of Al-Azhar University’s fatwa committee, told Al-Masry Al-Youm.

To overcome the problem, some orphanages in Egypt have come up with a solution, with orphaned children being turned over to foster families for care before reaching two years old. This way, they are able to breastfeed from the adoptive mother.

"We give mothers medicine or a tool that enables them to breastfeed the child," said Zamzam. According to Islam, a breastfed child is treated by the mother as if it were her biological child, and therefore is not obliged to leave the home upon reaching puberty.

However, under Egyptian law, there is no provision for adoption by Christian families. "Any child born in Egypt is Muslim by nature," said Zamam. Christian families who want to adopt a child must therefore take him or her from a church rather than from an orphanage.

Foster parenting is permitted in Egypt by the Ministry of Social Affairs. To be able to adopt, applicant couples must prove their ability to provide the adopted child with security, both financial and social. Applicants must apply at the ministry’s General Family and Childhood Authority, which refers the matter to its surrogate care department.

The number of children in the family should not exceed two, unless they are old enough to depend on themselves, according to the Social Affairs Ministry. Prospective foster parents must also obtain approval from the ministry to provide care for more than one child.

Even when an orphan is lucky enough to be taken in by a loving family or orphanage, however, the time will come when he or she must inevitably face the world alone.

“It is a world that considers him of a lower category,” said Iman Shalaby, chairperson of an orphanage in Maadi. "This world lacks a system that eases their integration into society. As a result, the adjustment to life outside isn’t always smooth."

From a relatively sheltered life, adopted children often face the social stigma they received at birth, which can result in a lack of acceptance and respect. This can also result from the difficulties associated with keeping a child’s origin secret, since keeping adopted children from fully merging into their adoptive families–and taking the name of the adoptive father–not only isolates them psychologically but can also have ramifications on their respective futures.

For example, when a boy grows up and wants to get married, the family of the bride will inevitably inquire about his parents and family, and the fact that he is an orphan–lacking a known lineage–could end up being a deal breaker. As a result, orphans often marry each other, Shalaby told Al-Masry Al-Youm.

“Orphans in this society require shelter, respect and secrecy of their origin,” she said. 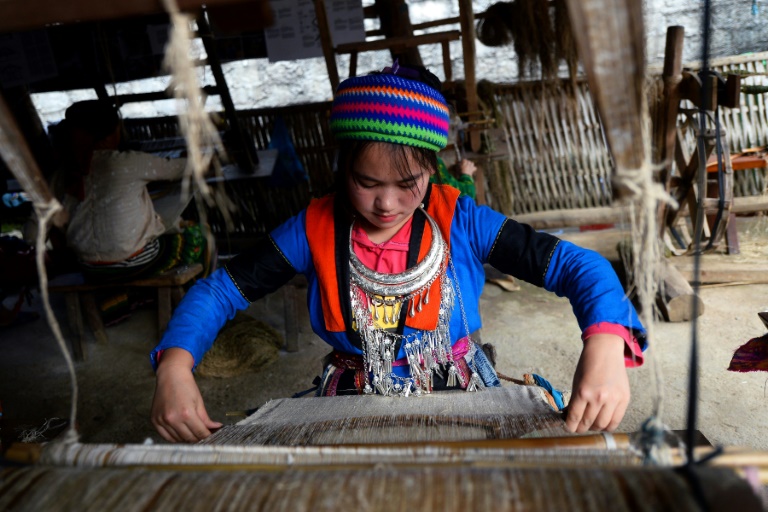 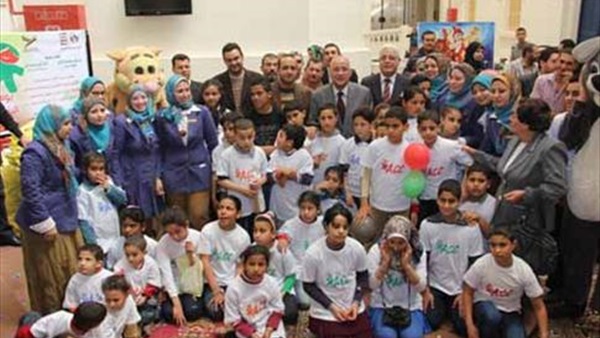 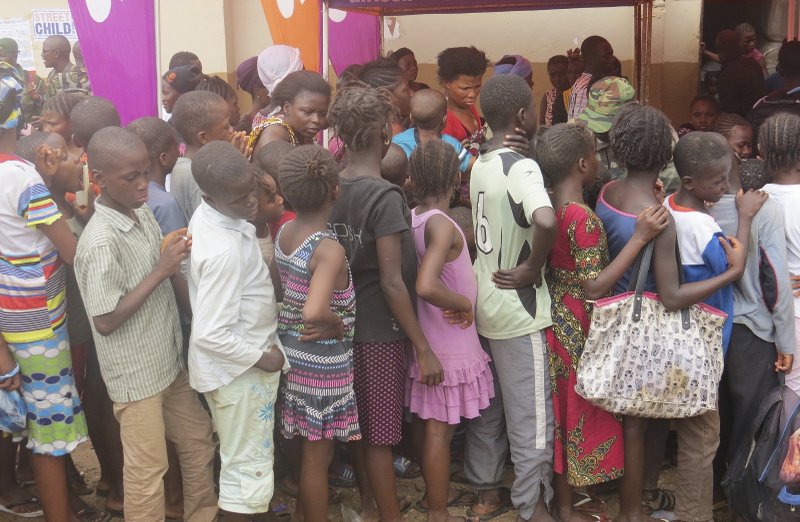