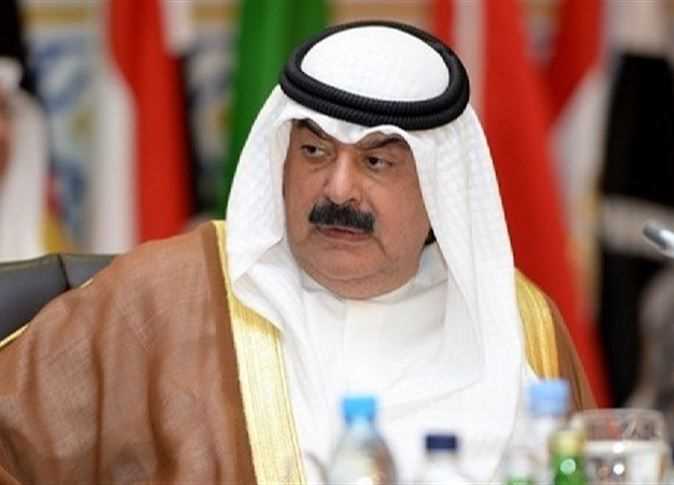 Kuwaiti Deputy Foreign Minister Khaled al-Jarallah said on Saturday that minor issues will not shake up the relationship between Egypt and Kuwait, commenting in response to the   controversy over an attack on an Egyptian woman working in Kuwait.

“The relations between the two countries and the two peoples are deeply rooted in history,” Jarallah was quoted as saying by Kuwait News Agency (KUNA).

“The two peoples should not pay attention to these abuses by people who represent only themselves. We are in touch with our brothers in Egypt, to contain any misunderstandings that could result from this,” he said.