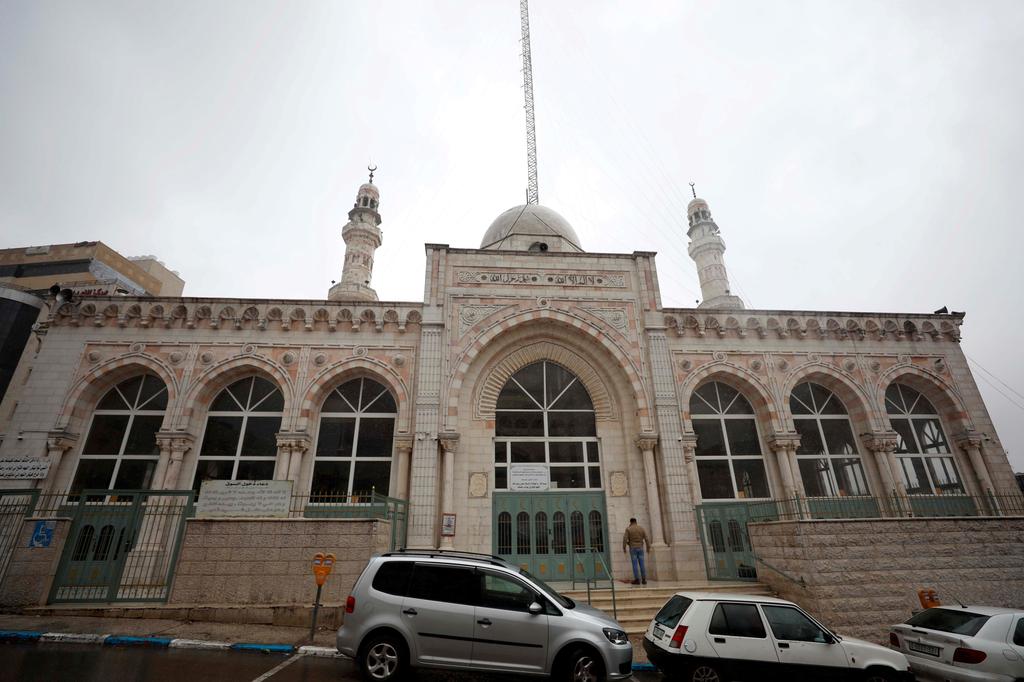 The Palestinian Authority declared a health emergency in March and imposed lockdowns after the first cases of the novel coronavirus were confirmed in the West Bank town of Bethlehem.

Shtayyeh said it was time to “cautiously return life to normal” now that infection rates had slowed.

The reopening of houses of worship, shops and factories on Tuesday will coincide with the last day of the Eid al-Fitr holiday marking the end of the Muslim fasting month of Ramadan.

Shtayyeh said that government ministries and offices would reopen on Wednesday and that checkpoints set up to limit traffic between West Bank cities would be removed.

The Palestinian Health Ministry has confirmed 423 cases of the new coronavirus in the West Bank and two deaths.

The health crisis has led to a 50 percent fall in commercial revenues in the West Bank, in a blow to an already ailing economy in which unemployment is at 17.6 percent, local officials said.

In the Gaza Strip, which is run by the Palestinian Authority’s rival, the Islamist group Hamas, 54 coronavirus cases and one death have been recorded.

Image: FILE PHOTO: Gamal Abdel Nasser mosque is seen closed during Friday prayers over concerns of the spread of the coronavirus disease, in Ramallah in the Israeli-occupied West Bank March 20, 2020. REUTERS/Mohamad Torokman/File Photo