A professor at one of America’s highly ranked public research universities, Minnesota University, released a report regarding the wood pathologist who devoted a portion of his research to the wood-decaying fungi that has indulged in many of Egypt’s ancient wooden tombs.

The report states that ornamental coffers alongside hand-carved statues, resting for millennia in the tombs of Abydos in upper Egypt, have noticeably weakened due to the growth of the wood-decaying fungi.

Combining archeology and mycology, Blanchett has dedicating his research to this fungi that has feasted on ancient wooden objects for four decades now.

The report highlights his exceptional capabilities in estimating the wood’s biodegradation, enabling him to save it.

In the report, head of the university’s department of Plant Pathology Jim Bradeen praised the quality of Blanchette’s research, affirming that this is what earned him international recognition.

Blanchette insisted in the report that we need wood; it is a common, essential element in any well-structured object, especially in the tombs of ancient Egypt and the roof of the Notre Dame. However, its treasured cultural heritage is under threat by decomposers like fungi.

“They’re going to attack everything. Even our priceless, oldest wooden objects. If you put wood in any environment, something is going to attack it,” the prominent pathologist warned.

Although wood is naturally resistant to deterioration, the report warns that this quality won’t last forever.

The university mentioned the ancient remains located in Abydos, the burial site of the god of the underworld. There, Osiris can be found among other painted sarcophagi made of cedar, juniper and acacia housing numerous ancient Egyptians.

The report also referred to the excavation work at the Abydos site, conducted by a group of researchers at the Kelsey Museum of Archaeology with the permission of the Ministry of Antiquities.

They have witnessed the fungi marks at the burial site–the holes located in the wood cells. The report described the holes, saying the wood looked “as if riddled by bullets from a microscopic machine gun.”

Blanchette explained that while excavating the site, everything was turning into powder. “It’s a horrible thing when you have some of the world’s oldest objects just poof, gone,” he added expressing his sorrow for the antique objects’ poor state.

Experts at the university identified that group of fungi as the “soft rots.”

“It’s just like Swiss cheese–what this fungus does,” Blanchette mentioned.

The report explained that this kind of fungi usually adapts to unstable weather conditions. The fungi in Abydos formed cavities in the wood by corrupting the inside body of the wood.

Blanchette asserted that wooden objects can still be rescued from these fungi by the use of chemicals that fill the gaps created by them.

The reports suggests that the fortified objects can be unearthed and showcased in museums. They can also undergo study processes. 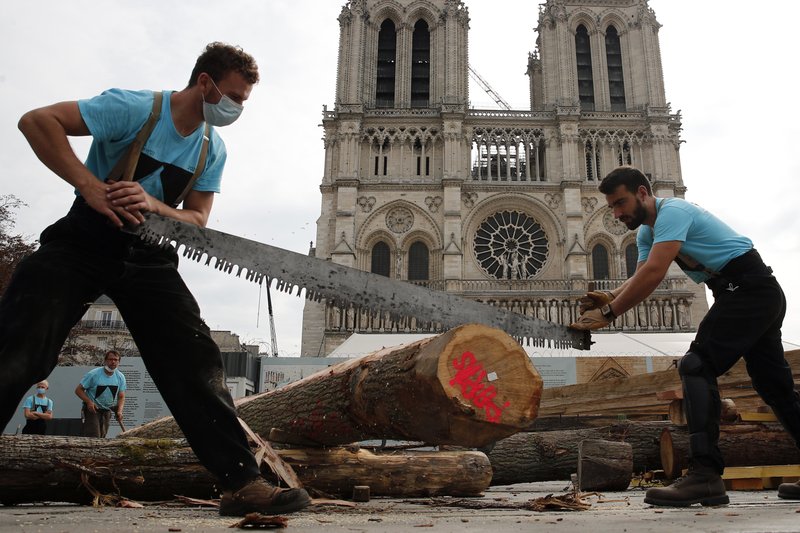 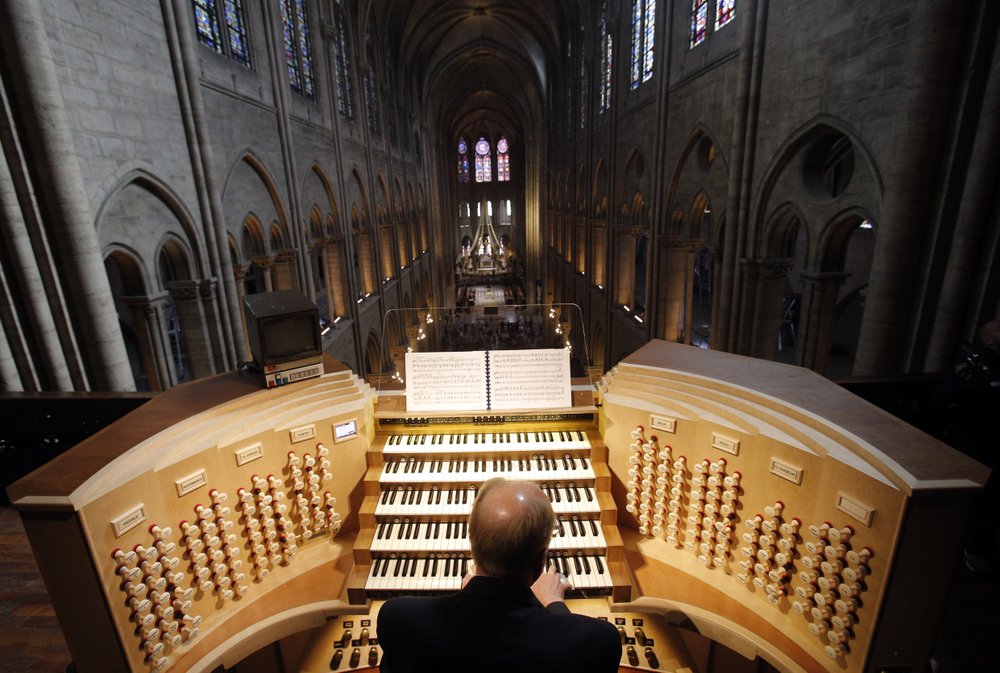