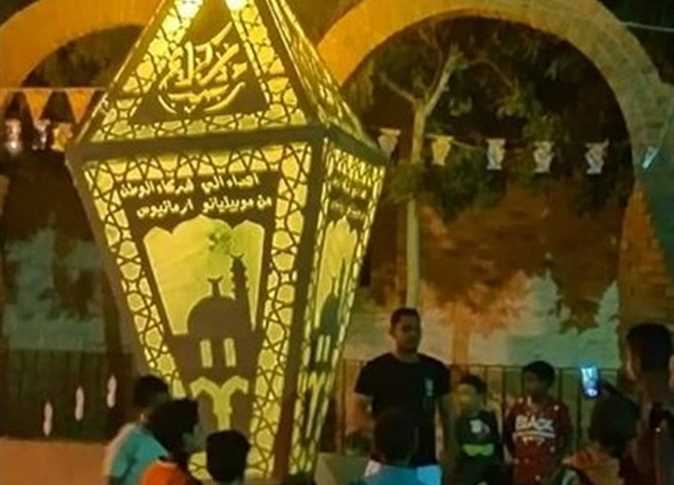 A Coptic Christian carpenter from a Minya Governorate village surprised his Muslim neighbors by gifting them a giant hand-made lantern for Ramadan.

Armanius Fawzy, from the village of al-Hataheta in Samalout city, dubbed his four-meter tall lantern the “Fanous al-Mahaba” (Lantern of Love). 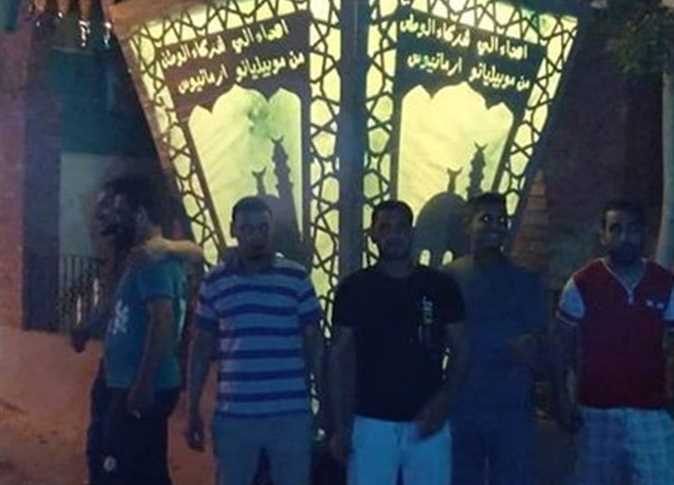 After the idea came to him Fawzy said he constructed the lantern at his own expense.

He placed it in front of the mosque’s village as a show of solidarity with his neighbors and friends.

Fawzy added that he had completed the lantern one week before the start of Ramadan, and the idea was warmly welcomed by all villagers.

“The motivation was that I found love from many people who deserved that I reproach them with the same love. Our village is an example of coexistence between Muslims and Coptic Christians,” he said. 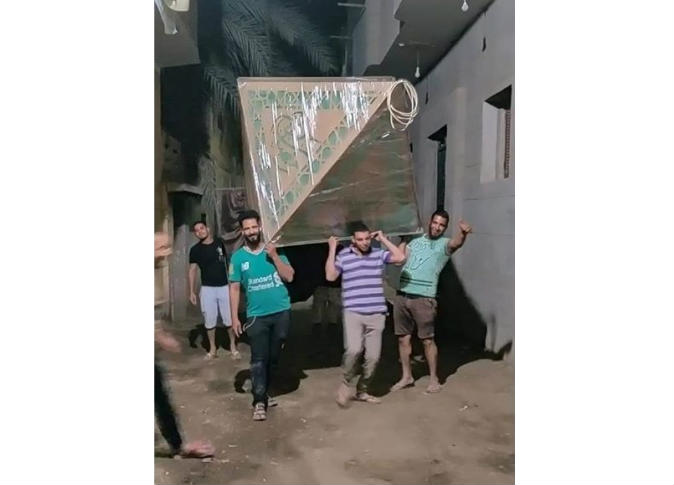 Fawzy added that the village’s Coptic christian youth turned down transporting the lantern by car – instead, they carried it by hand over 300 meters from St. Mary Gerges Church to the eastern mosque in the village.

The Muslim villagers were greatly pleased by the lantern and hailed it as a “great celebration” for Ramadan, Fawzy said. 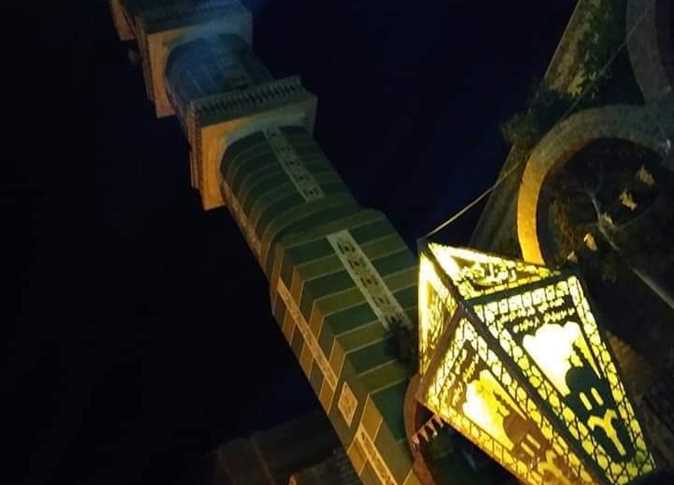 In a previous Ramadan, Fawzy said he had participated with some Muslim villagers to collect donations and distribute food to the poor. He hoped to push Copts to participate and donate as well.

“I have succeeded in achieving my goal, which is to make the people of the village happy in the blessed month of Ramadan.”

Video: Despite coronavirus, crowds in Alexandria march for Ramadan