A restored road connecting two ancient Egyptian temple complexes in Karnak and Luxor was unveiled on Thursday in a lavish ceremony aimed at raising the profile of one of Egypt’s top tourist spots.

The procession to reopen the 2.7 km (1.7 miles) road included a reenactment of the ancient Opet festival, where statues of Theban deities were paraded annually during the New Kingdom era in celebration of fertility and the flooding of the Nile.

President Abdel Fattah El-Sisi marched along the road at the start of the ceremony. Pharaonic chariots and more than 400 young performers dressed in pharaonic costumes paraded along the avenue.

The 3,400-year-old road linking the ancient centers of Karnak and Luxor, also known as Road of the Rams or the Avenue of the Sphinxes, is lined with hundreds of ram- and human-headed sphinxes, though over the years many have been eroded or destroyed.

The road has undergone several restoration efforts since being discovered in 1949, and the latest began in 2017.

Tourism is a crucial source of jobs and hard currency for Egypt, which has made a concerted effort to lure back the travelers kept away by the coronavirus pandemic.

In April, 22 ancient royal mummies from Luxor and the nearby Valley of the Kings were borne in procession Egyptian mummies paraded from Cairo’s Egyptian Museum to the new National Museum of Egyptian Civilization. 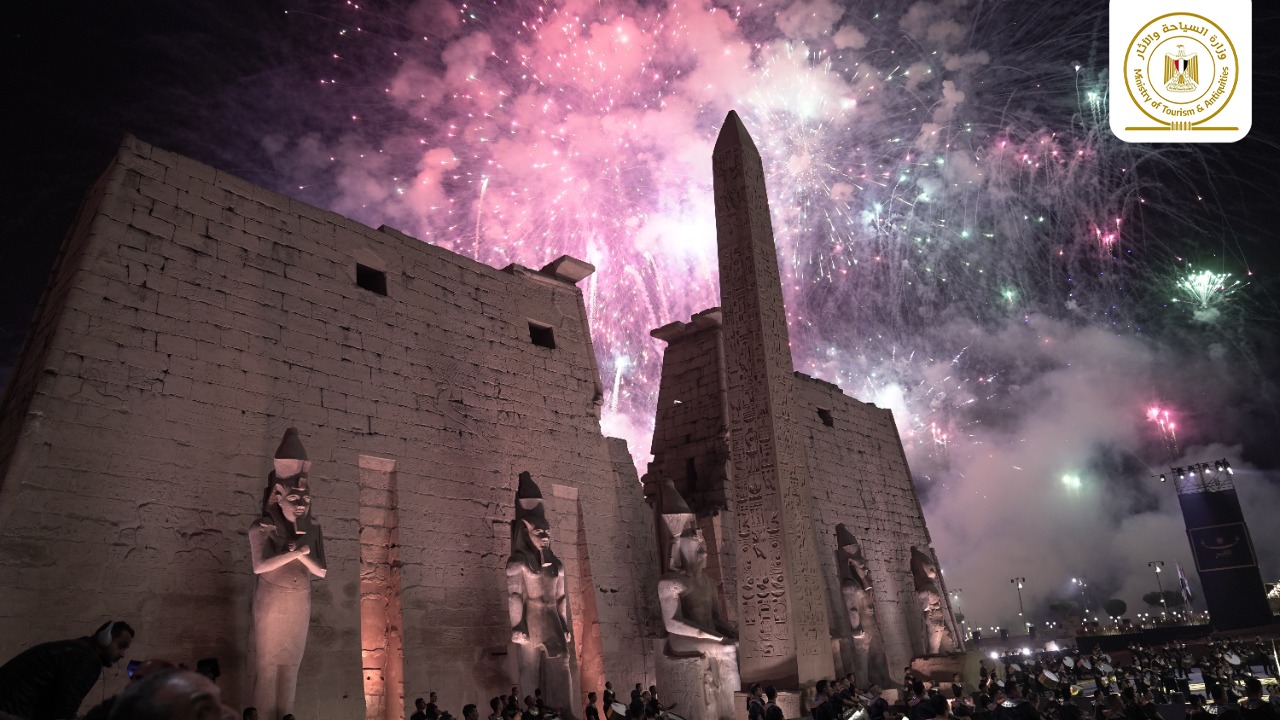 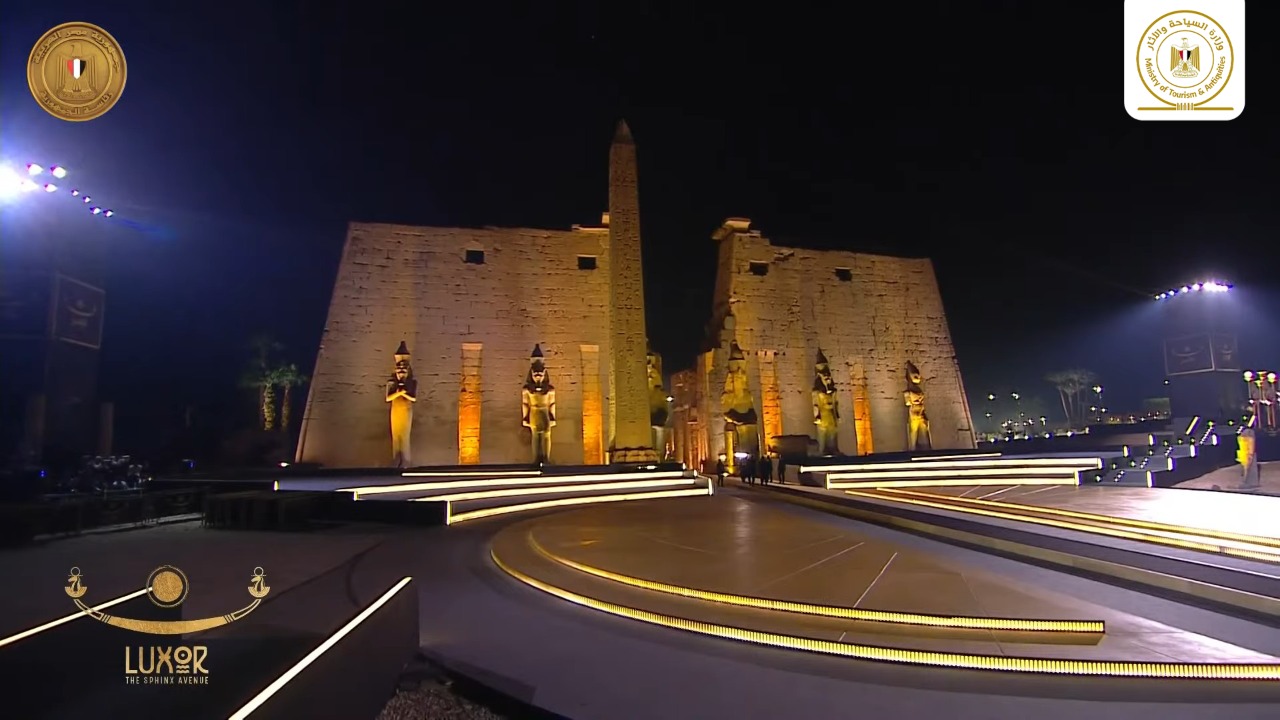 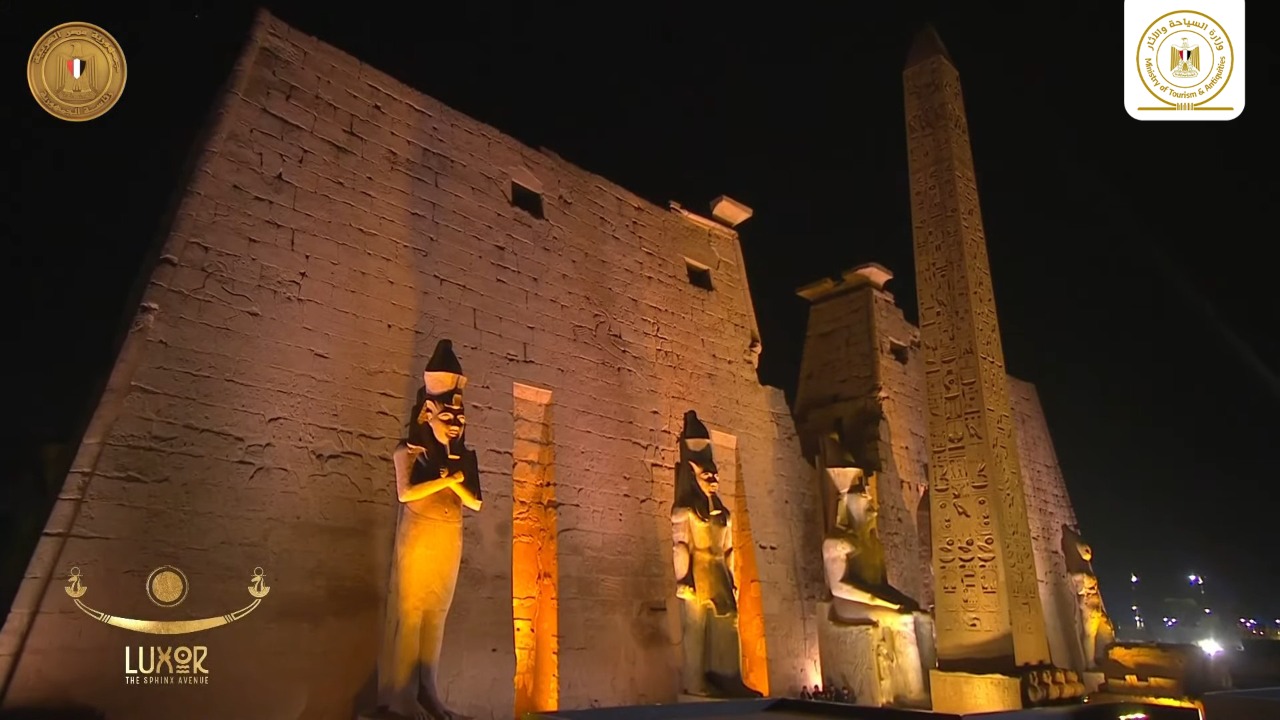 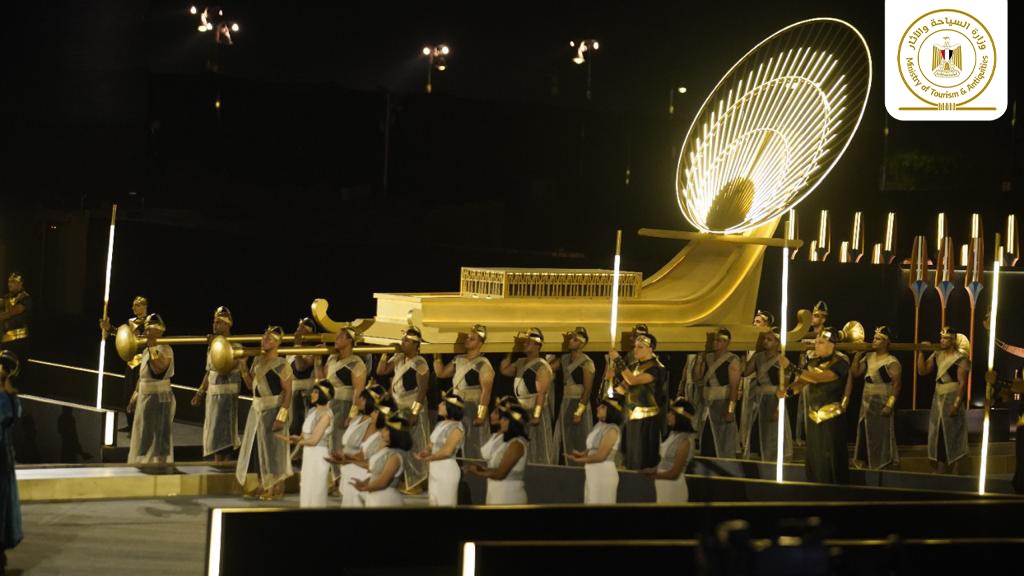 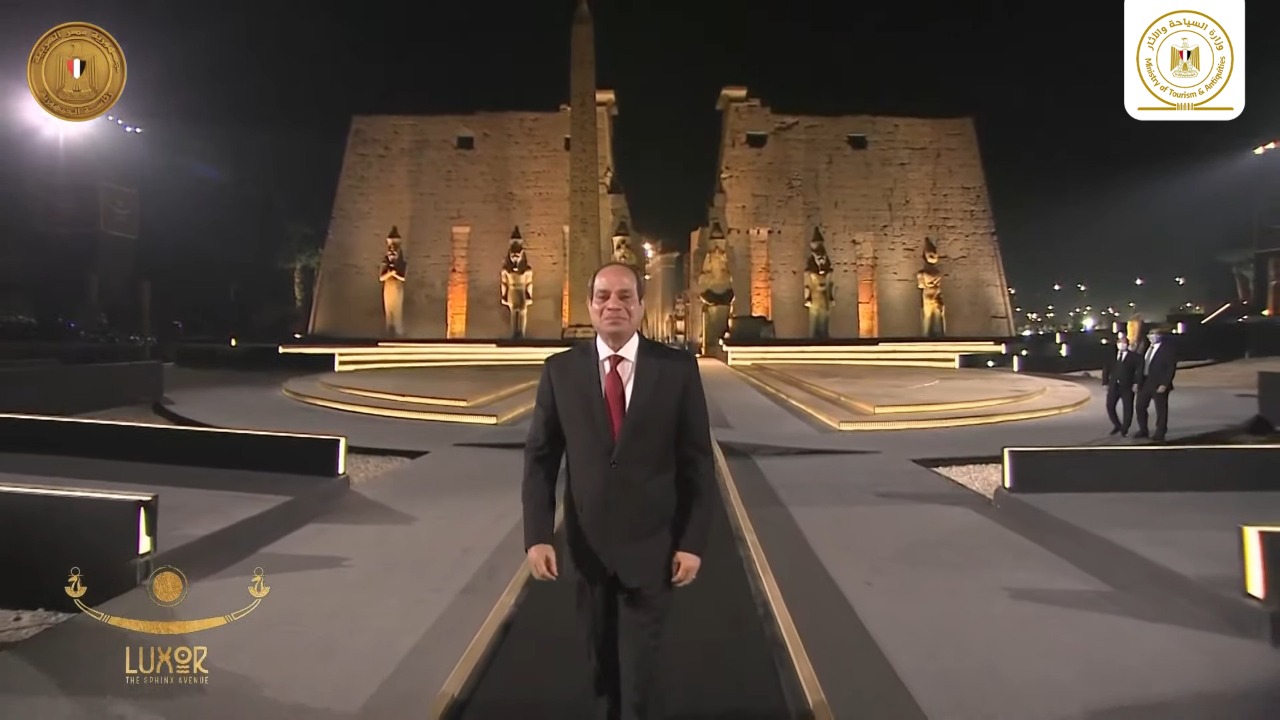 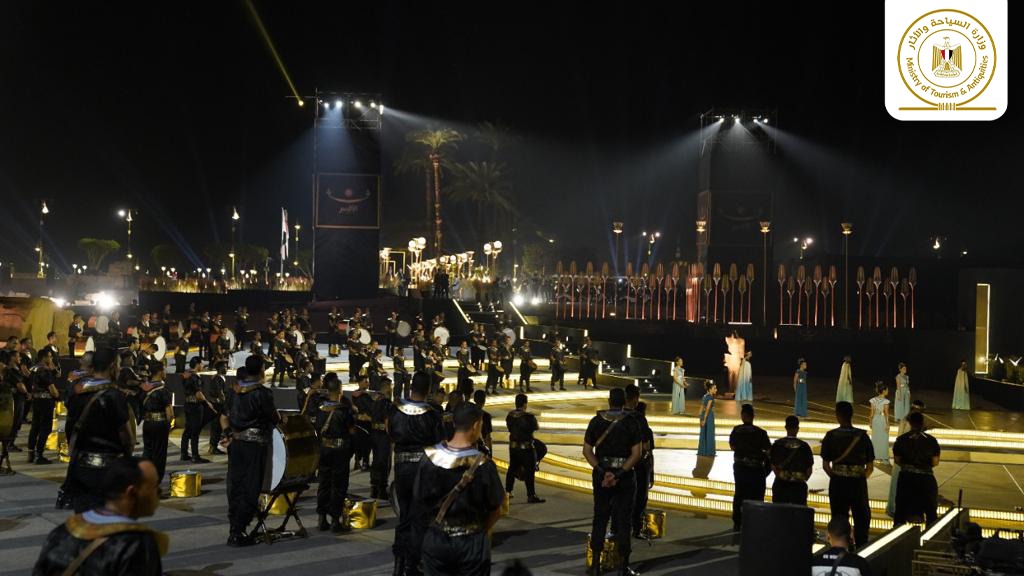 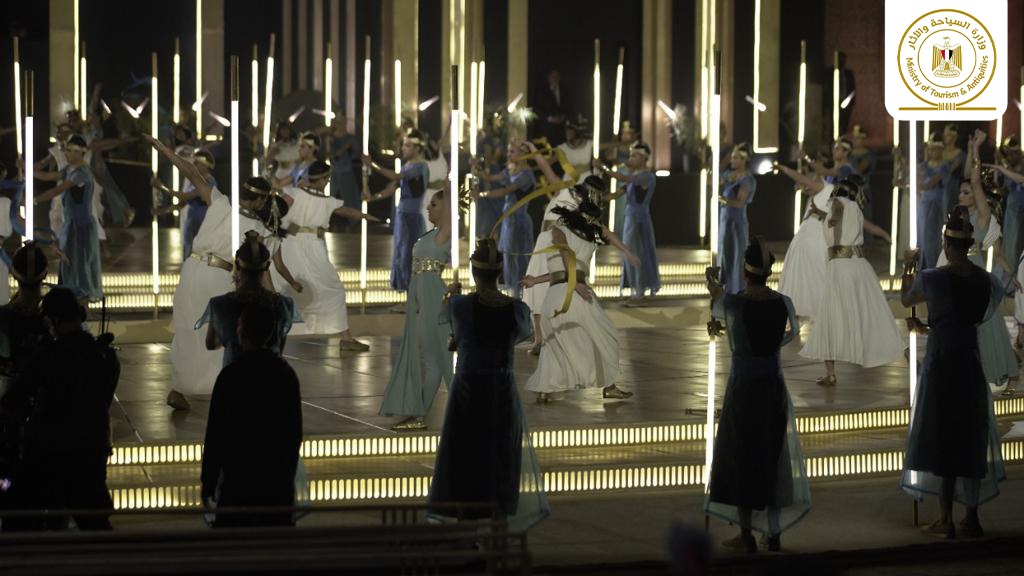