The French embassy awarded Egyptian Soprano Farrah El Dibany the “Order of the Arts and the Letters”, granted to distinguished personalities who contribute to the prosperity of arts and literature in France and the world through their creativity in the artistic or literary field.

Born in Alexandria, Dibany since a young age was used to opera music and the French songs of Charles Aznavour and Dalida.

She learned German and piano at the age of seven.

By 14, she received opera singing lessons from the famous opera singer Nevin Allouba, before joining the Bibliotheca Alexandrina Arts Center in 2005.

In 2010, Dibany traveled to continue her studies at the Hanns Eisler School of Music in Berlin. After graduating in 2014, she continued her studies with a master’s degree at the Berlin University of the Arts and a degree in Architectural Design from Technische Universität Berlin.

Dibany is the first Egyptian singer, and the first in the Arab world, to join the Paris Opera in September 2016.

In 2019, she won the won the “Prix Lyrique de l’AROP” award for best female opera singer from the Paris Opera House. While receiving this award, she performed an excerpt from the Carmen opera by Georges Bizet.

As an ambassador for the French language, Dibany is also a committed advocate for her causes. She participated in a concert in support of the Baalbeck International Festival and in 2021, gave a concert to promote equality between women and men for the “Generation Equality Forum” in Paris.

She is known to support the United Nations High Commissioner for Refugees as well as the Save the Children association. She was represented at the Arab World Institute in Paris next to Umm Kulthum, Fairuz and Dalida in the “Divas” exhibition held in February 2021.

Mixing western oriental orchestra, she performed operas as well as French, Arabic and Spanish songs at the Cairo Opera House. She performed the “Magic Flute” by Mozart in Arabic, showing the links between operatic music and the Arabic language. 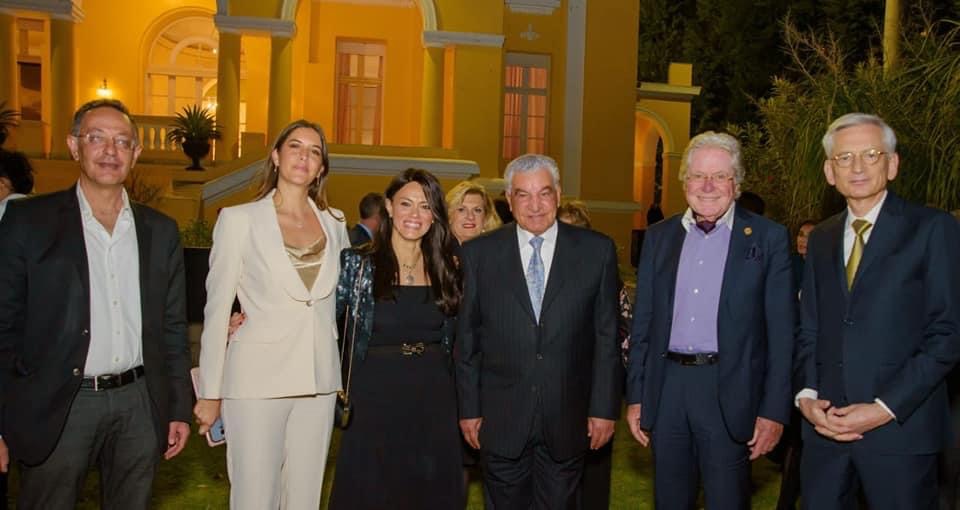