The exhibition comes as part of the collaboration between the Egyptian Ministry of Antiquities and the Flemish Institute in Cairo, the Belgian Catholic University of Louvain and German Johannes Gutenberg University Mainz (JGU) to celebrate the 120th anniversary of the archaeological discoveries in the area of Deir Al-Barsha.

Elham Salah, head of the Museums’ Sector at the Ministry of Antiquities told Al-Ahram that the exhibition will remain for a month, and will show 70 pieces, all discovered during diggings in Deir-Al-Barsha. The pieces will be displayed in several rooms and corridors of the Egyptian Museum and will be on exhibition for the first time ever.

French Egyptologist Georges Daressy was the first to begin exploring Egypt’s Deir al-Barsh area in 1897. His excavation was successful as he found several important pieces, including the burial chamber of Sepi III, which he found intact.

However, Deir al-Barsha had more to offer as Egyptian Egyptologist Ahmed Kamal discovered several elite shaft tombs on the area’s north hill, most notably those of Amenemhat and Nehri I. 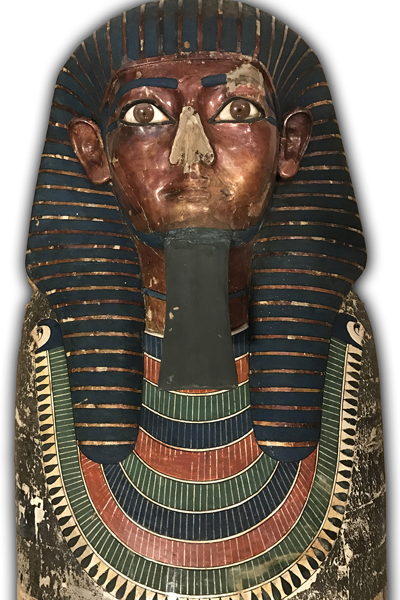 As 1915 came to a close, American Egyptologist George Andrew Reisner excavated the area again for two months, adding the discovery of a perfectly intact tomb of the ancient Egyptian governor Djehutinakht IV or V.

Since 2002, the Belgian Catholic University of Louvain has resumed excavations at the site, reinvestigating several of the areas where these prior excavations took place.

Most of the objects discovered are kept in the Egyptian museum and will be on display during the upcoming exhibition.

The collaboration between the Belgian Catholic University of Louvain and the German Johannes Gutenberg University Mainz (JGU) began in 2009 on excavations of five large tomb shafts in front of the tomb of Djehutihotep. Most of the contents are now in the Egyptian Museum in Cairo. 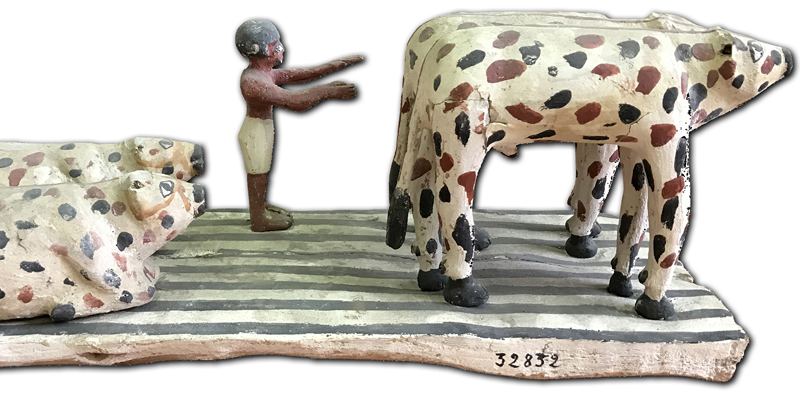 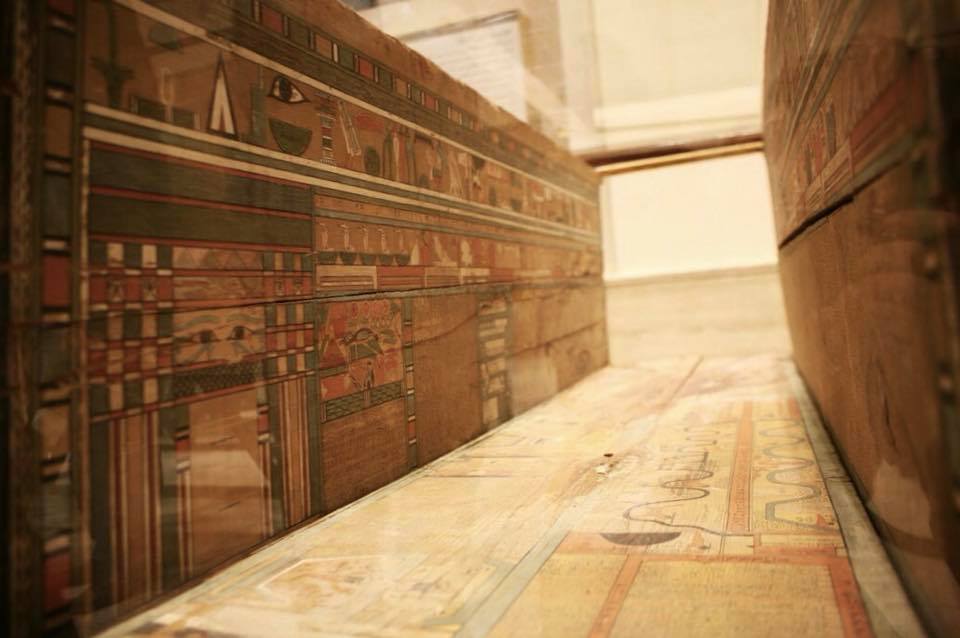 All Images were obtained from the Ministry of Antiquities Facebook page. 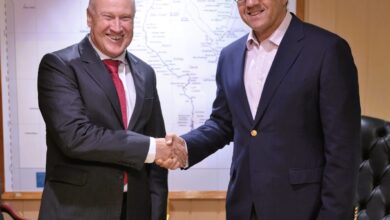 Tourism minister follows up on preparations for COP27 conference