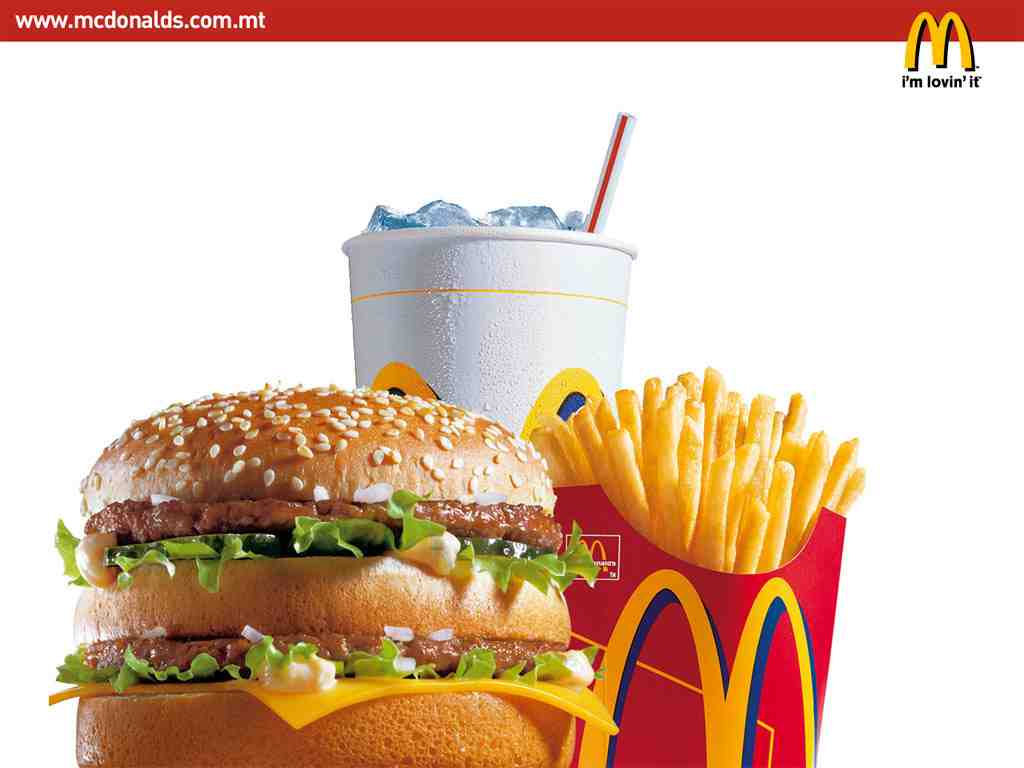 McDonald's Corp, which is expected to offer all-day breakfasts starting this fall to turn around slumping US sales, is the top choice for "Breakfastarians," who crave breakfast food at any hour, according to a new survey obtained by Reuters on Monday.
Forty-one percent of consumers who eat breakfast twice a day consider McDonald's for their next meal, according to the survey from YouGov BrandIndex, a brand perception research service.
Sandwich chain Subway was diners' second choice for anytime breakfast with 34 percent, followed by DineEquity Inc's IHOP at 32 percent, Burger King with 27 percent and Starbucks Corp at 26 percent.
Denny's Corp and Dunkin' Donuts were tied with 25 percent each and Wendy's Co got 23 percent, while KFC and Chick-fil-A rounded out the top 10 with 22 percent apiece.
McDonald's long has dominated the breakfast category, which already accounts for roughly 25 percent of McDonald's sales and about 40 percent of profit in the United States.
Breakfast is the only US restaurant meal time seeing an uptick in customer visits. Breakfast traffic was up 4 percent for the year ended May 2015, largely because of gains at fast-food chains, while lunch and dinner visits were flat, according to research firm NPD Group.
The category is increasingly competitive as growth-hungry chains dive in or double down with new breakfast menu items.
McDonald's added espresso drinks to its morning lineup of McMuffins and inexpensive drip coffee. Starbucks and Dunkin' Donuts struck back with new and upgraded breakfast sandwiches and pastries. And, Taco Bell last year jumped in with waffle tacos and other twists on the morning meal.
While McDonald's holds the lead in the survey, its results suggest that the industry's breakfast brawls are far from over. Chick-fil-A, IHOP and Taco Bell made the greatest purchase consideration gains in the last six months.
Breakfastarians "appear willing to consider a broad range of options," YouGov BrandIndex Chief Executive Ted Marzilli.
The online survey, which took place over a 12-month period, included 1,000 adults over the age of 18 who eat breakfast twice per day.