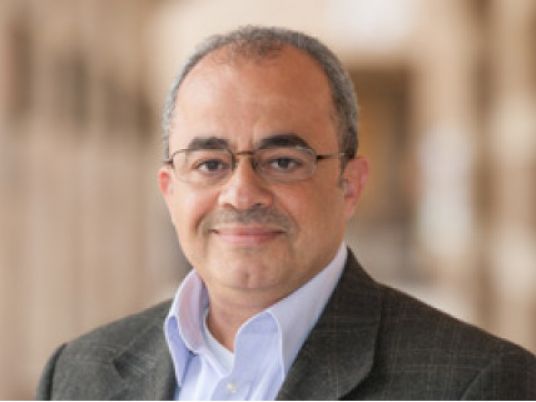 A university professor sentenced to death along with ex-president Mohamed Morsi has dismissed Egypt’s judicial system as a tool to settle political rivalries.
Emad Shahin, a visiting professor of political science at Georgetown University and the chief editor of the Oxford Encyclopedia of Islam and Politics, described his sentence in the trial over charges of collaboration with Hamas and Iran as a “travesty of justice”.
“I repeat my absolute rejection of the charges against me and note that I am hardly the only victim of injustice in this case. Furthermore, I condemn the sham trials engulfing Egypt since July 2013 where wholesale death sentences on flimsy or no evidence have been the mark of the current military regime,” Shahin wrote on his website.
Two of the defendants sentenced to death were already dead and one had been in prison for the past 19 years, Shahin said in reference to the Palestinian defendants involved in the case.
The sentences against Morsi and the rest of the defendants garnered criticisms from the United States, the United Nations and human rights groups like Amnesty International, with all calling upon the Egyptian government to ensure fair due process and compliance with international standards in prosecuting members of the Muslim Brotherhood who were ousted from the government in 2013.
Turkey, meanwhile, warned that the verdict against Morsi runs the risk of plunging the region into “turmoil”.
See full statement>>>