Egypt's chief prosecutor has asked the United States to provide assistance in retrieving US$700 billion of assets stolen by former President Hosni Mubarak and members of his family, leading American newspaper Washington Post said on Saturday.

In a 12-page document, written in Arabic and titled “Request for Judicial Assistance”, which was obtained by the US-based paper, Public Prosecutor Abdel Meguid Mahmoud told US officials that Mubarak and his sons, Gamal and Alaa, may have violated laws prohibiting the “seizing of public funds and profiteering and abuse of power”, using complex business schemes to divert cash, gold and other state-owned valuables to offshore companies and personal accounts.

Mahmoud alleges that more than US$700 billion has been appropriated by the Mubarak family, which is far more than earlier estimates for Mubarak's wealth, which ranged from $1 billion to US$70 billion.

Thousands of protesters on Friday packed Cairo's Tahrir Square, piling pressure on the ruling military council to meet their demand that Mubarak be prosecuted.

On Sunday, the Supreme Council of the Armed Forces (SCAF) said that some Arab countries had offered incentive packages to support the Egyptian economy under the condition that Mubarak be brought before court.

Mubarak and his family have been living in the Red Sea resort of Sharm el-Sheikh since he left Cairo. The military said the 82-year-old president, himself a former senior military officer, is banned from leaving the country.

An American judicial delegation to Egypt said on Thursday that Washington is keen on cooperating with the Egyptian authorities to return the assets of the former president, his family and his colleagues from the former regime.

The SCAF, which has been ruling Egypt since Mubarak stepped down on 11 February, ordered the formation of a judicial committee, led by Assem al-Gohary, to investigate reports of the former regime's profiteering. During a meeting with al-Gohari, the American delegation affirmed its commitment to the United Nations Convention against Corruption and to returning Mubarak's assets to the people.

The US Embassy in Cairo on Friday issued a statement saying officials were “vigorously pursuing all leads provided by the Egyptian Government with regard to freezing assets of former Egyptian officials."

The Washington Post noted that the Egyptian document mixes the credible with the questionable. A week before Mubarak’s stepped down, the leading British paper The Guardian alleged that Mubarak’s wealth could be as high as US$70 billion. It portrays Mubarak’s sons as skilled businessmen who manipulated the country’s financial system, using offshore front companies to hide ill-gotten gains.

The document also alleges that the Mubaraks “seized public monies and partnered with businessmen, investors, importers and exporters by force to realize profit without basis other than that they are the sons of the president.”

Moreover, Mahmoud has said that the sons and their partners purchased “one of the debts of Egypt for 35 percent of its value and then collected the full 100 percent value from the Egyptian state budget.”

The prosecutor’s request cites allegations that Gamal Mubarak used his position on the board of the Egyptian Central Bank to withdraw 75 tons of Egyptian gold held by the US Federal Reserve. 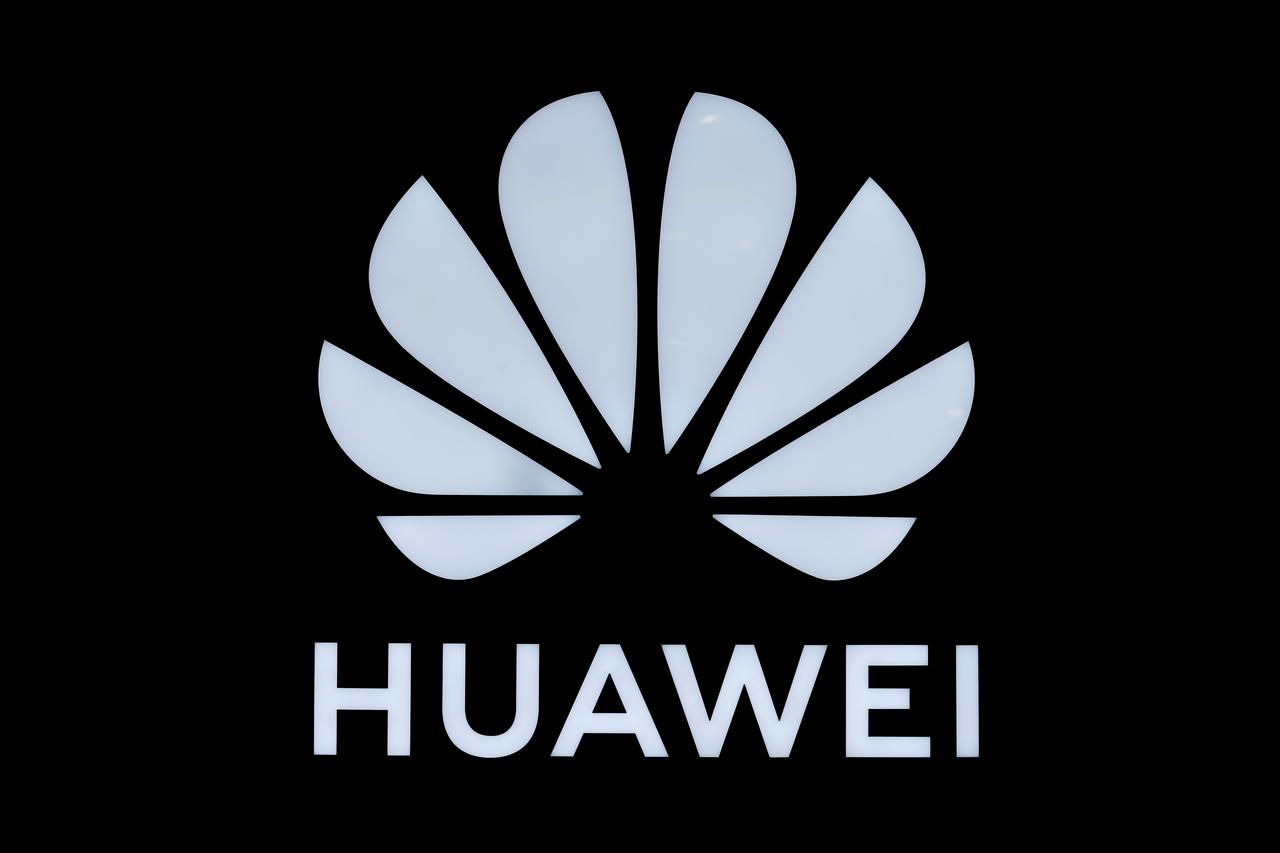 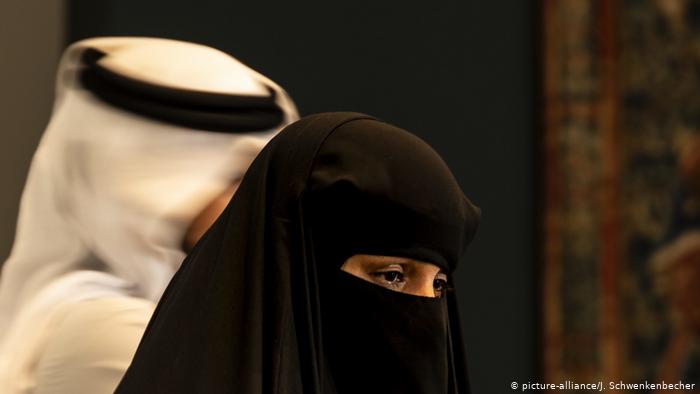