A spokesperson for the Public Prosecutor said Thursday that the prosecutor has ordered the summoning of five founding members of the Black Bloc.

Mostafa Dwedar added that the decision came after the prosecutor's office received reports on the Black Bloc and its recent activities from the Interior Ministry, general intelligence services, and the Public Security Authority.

He also said that the prosecutor's office has received several reports from citizens who claim that some reporters and TV presenters are promoting the ideas of the Black Bloc.

Doweidar told Anadolu News Agency on Wednesday that the Prosecutor has evidence to indict Black Bloc leaders but did not give details. 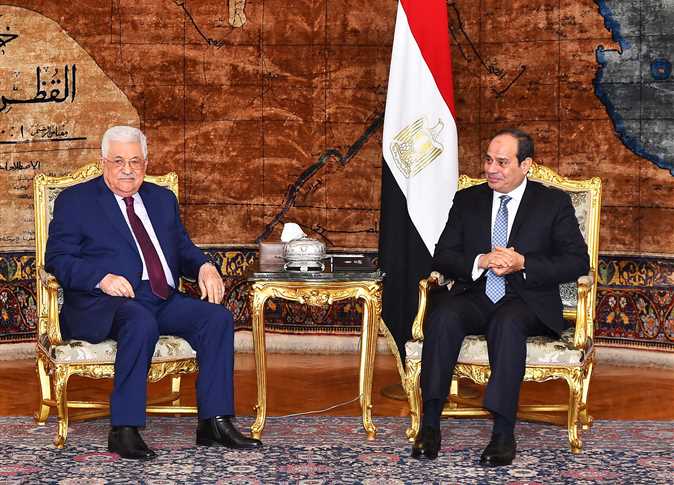 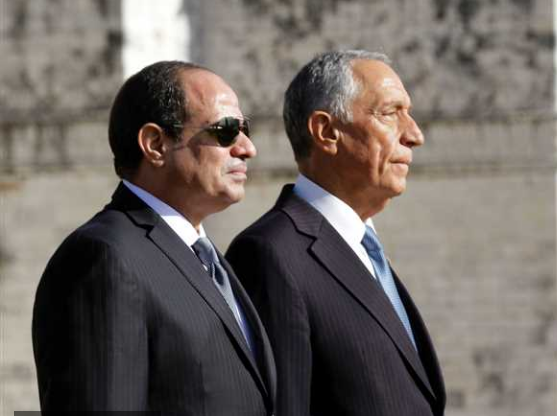