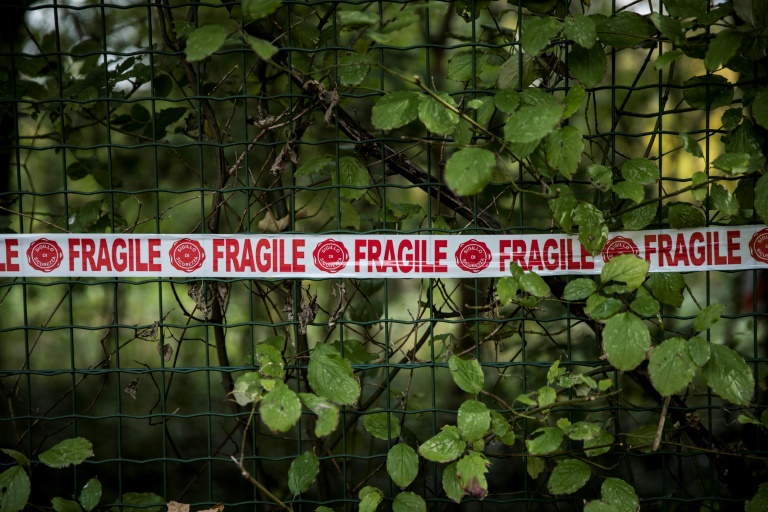 Restoring natural forest ecosystems, securing the land rights of local communities and revamping the global food system could cut greenhouse emissions 40 percent by mid-century and help humanity avoid climate catastrophe, they argued in a 50-page report based on recent science.

Approximately half of the reduced emissions would come from boosting the capacity of forests and wetlands to absorb CO2, and the other half from curtailing carbon-intensive forms of agriculture.

On current trends, Earth is on track to warm up an unlivable three or four degrees Celsius (5.4 to 7.2 degrees Fahrenheit) above preindustrial levels, far about the 1.5C climate-safe threshold endorsed last week by the UN in a major climate change assessment.

In the wake of the UN report, two starkly different visions are emerging on how to beat back the existential threat of global warming.

One calls for geoengineering and the aggressive use of technology to draw excess carbon dioxide from the atmosphere, especially by burning biofuels and capturing the emitted CO2, a process known by its acronym, BECCS.

The other, favored in the new “Missing Pathways to 1.5C” report, is based primarily on Earth’s natural capacity to absorb CO2.

“This is a pragmatic blueprint for tackling the climate crisis while respecting human rights and protecting biodiversity,” said Kelsey Perlman, forest and climate campaigner at UK-based NGO Fern.

“Decision makers must abandon their faith in unproven technological solutions and put restoring and protecting forests at the center of climate strategy.”

But how to do that remains a challenge: More than two decades of UN-led efforts to curb deforestation have largely failed, with the planet still losing a wooded area the size of Greece every year.

Deforestation — responsible for about a fifth of greenhouse gas emissions — intensifies global warming in two ways, reducing Earth’s capacity to absorb carbon dioxide, and releasing huge amounts of the planet-warming gas into the air.

“People who live in, and with, forests protect those lands,” lead author Kate Dooley, a political scientist at the University of Melbourne, told AFP. “Recognizing this is the greatest forest conservation success story in the last decade.”

“We have to give these peoples not just land rights, but the resources to protect those lands,” she added.

The report also tackles head-on the political hot potato of how to change human behavior in ways that will reduce our carbon footprint — cutting back on travel, using public transportation, switching to electric vehicles.

But it is revamping our diets that would have the biggest impact of all.

A study published in Nature last week calculated that rich nations would have to eat 90 percent less meat by 2050 to sustainably accommodate a projected global population of 10 billion people.

The report notes that only six countries — The United States, Brazil, China, Canada, Argentina, Australia — and the European Union produce and export the lion’s share of beef, chicken and pork worldwide.

Livestock farming poses a double climate threat, driving the loss of forests to make way for grazing land and generating huge amounts of methane, which is 25 times more potent than CO2.

Reducing food waste — estimated at more than 30 percent worldwide — by half could cut CO2 pollution by half-a-billion tonnes, more than one percent of total emissions. It could also help feed some of the billion people who go to bed hungry every night, the report notes.

But hitting that target remains a deceptively difficult, especially in the developing world, experts say.