The families of several martyrs from the 25 January Revolution staged protests in Alexandria on Monday, condemning the release of three police officers who were charged with killing the demonstrators. They also demanded a speedy trial of former Interior Minister Habib al-Adly.

The demonstrators blocked the Corniche in front of the Alexandria Court for four hours.

The prosecution challenged the court decision to release Wael al-Komy, Mohamed Saafan and Motaz al-Asqalany, who were charged with shooting the demonstrators on 28 January.

Judge Sherif Hafez accepted the prosecution’s appeal and ordered the detention of the three men.

Four Egyptians from one family die in road accident in Riyadh 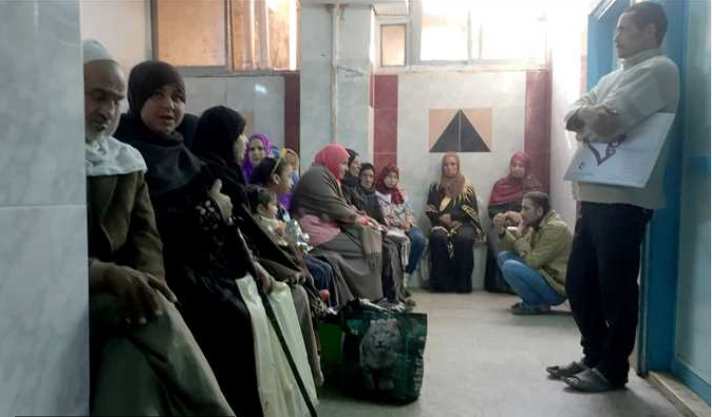