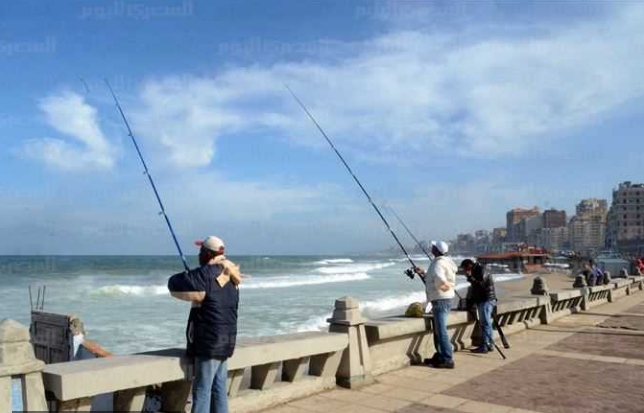 The theater’s administration noted that the popular comedy – which premiered in 2008 -was not only fully-booked on Monday, but needed to close its doors to numerous people outside the theater gate, who wished to attend the show.