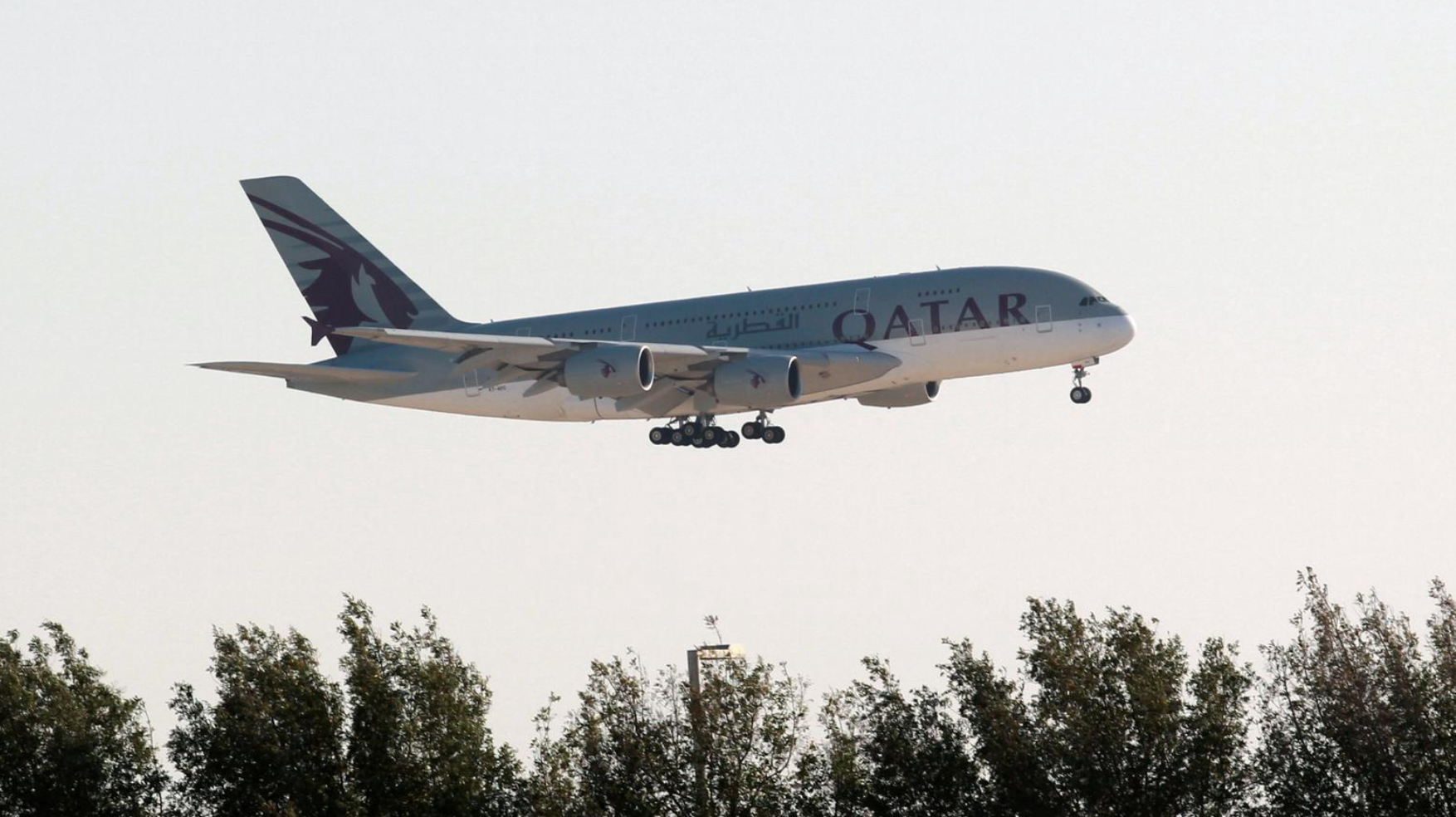 DUBAI (Reuters) – Qatar Airways does not expect to use its Airbus A380s for at least the next two years, its chief executive said on Monday, longer than a previous projection for the superjumbos to possibly return to service in 2021.

The state-owned airline has parked its 10 A380s due to the devastating impact of the coronavirus crisis on travel demand.

“We don’t think we are going to operate our A380s for at least the next couple of years,” Akbar al-Baker told an online conference.

He had said in June the jets would remain parked until at least the middle of next year. The Gulf carrier plans to start retiring its A380s from 2024 when its oldest superjumbo reaches ten years of service.

The A380s would return once the airline saw the growth rate of 2019, before the pandemic struck, Baker said.

The 100 destinations to which the airline is currently flying is 25 fewer than planned due to a new wave of infections in Europe and travel restrictions, he said.

Baker criticized rivals operating the A380 as “foolish”, saying there was insufficient demand and so prices would be driven down.

Air France retired its A380s this year, while British Airways and Qantas retired their Boeing 747s as the crisis sent air travel into free fall.

Gulf carrier Etihad Airways is mulling whether its parked A380 fleet will ever return, while Emirates, the largest superjumbo operator, has resumed some services with the jet.