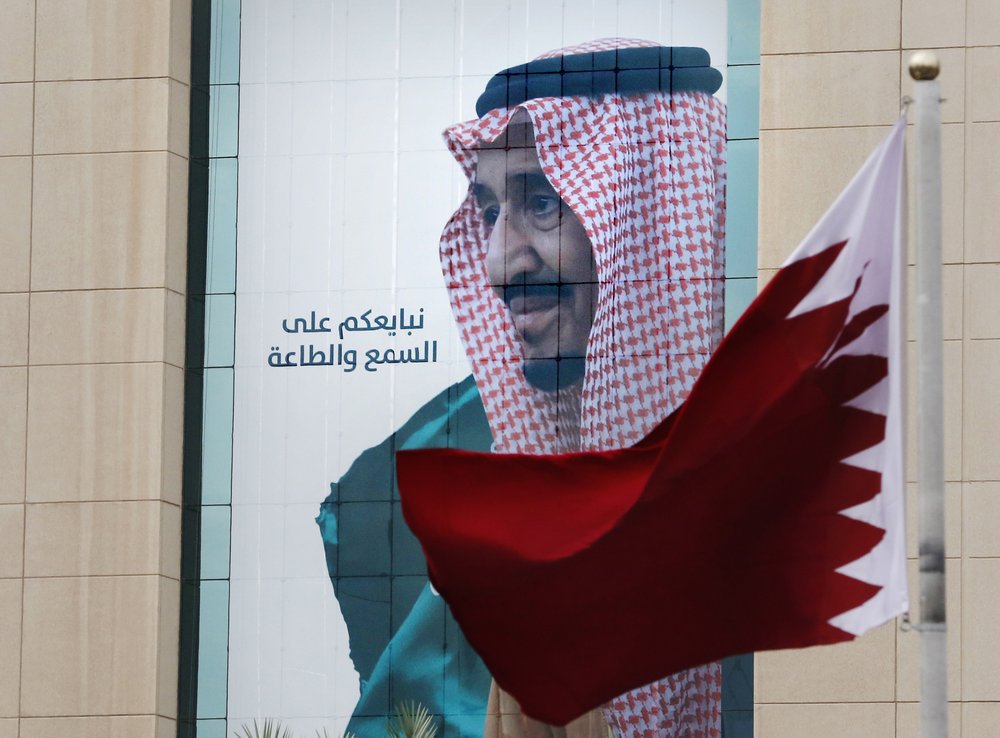 The GCC is a bloc composed of Bahrain, Kuwait, Oman, Qatar, Saudi Arabia and the United Arab Emirates.

The bloc has been fractured by a two-year boycott of Qatar by Saudi Arabia, the UAE, Bahrain and Egypt over a political dispute. They accuse Qatar of supporting Islamist groups like the Muslim Brotherhood, which the four countries deem a terrorist group and view as a threat to their political stability and regional security. They also have accused Qatar of having close ties with Iran. Qatar, which shares a massive underwater gas field with Iran, denies it has supported terror groups.

Saudi Arabia’s King Salman had invited Qatar’s ruler to the summit in line with traditional protocol.

There had been some speculation among analysts that Sheikh Tamim might attend the summit this year, following signs of a thaw in the diplomatic crisis involving the U.S. allies.

Qatar has acknowledged there have been talks with Saudi Arabia in recent weeks to try and resolve the dispute, although there’s little indication that deeply-strained ties with the UAE could also repaired.

Still, teams from Saudi Arabia, the UAE and Bahrain flew this month to Qatar and participated in the Arabian Gulf Cup soccer tournament, which they had previously refused to do.

Image: A Qatari flag flies in front of a banner showing Saudi King Salman at a trade center in Riyadh, Saudi Arabia, on Monday, Dec. 9, 2019 ahead of the Gulf Cooperation Council “GCC”, 40th summit. The Arabic reads “We pledge to you to listen and obey” (AP Photo/Amr Nabil)