Essam Sayed works in a time-honored profession — one that employs him for one month a year. He is a second-generation "mesaharati," which loosely translates from Arabic as "dawn caller." 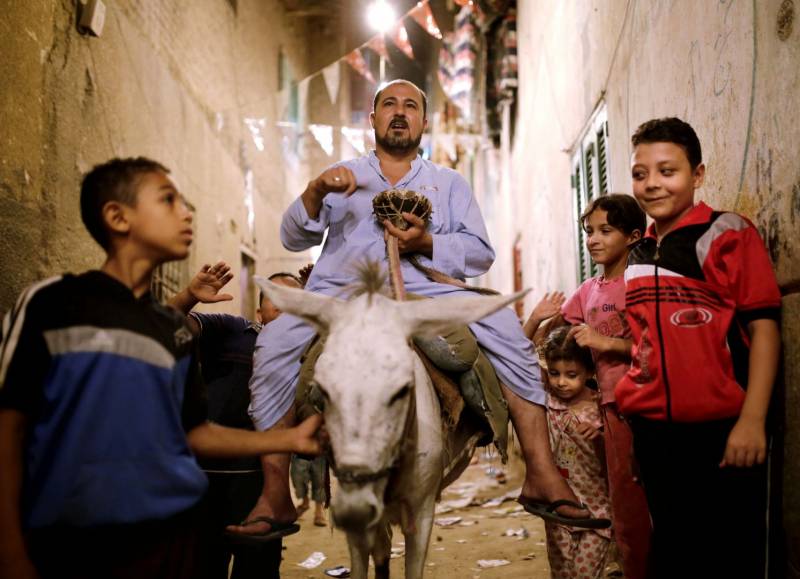 During the Muslim holy month of Ramadan, which ends this week, devout Muslims abstain from all forms of food or drink from dawn until sunset. Once the sun sets, they break the fast with the evening "iftar," or breakfast, and hours later, before dawn they take the vital pre-dawn meal known as "suhour."

Each night, Sayed, 45, sets out after midnight on his donkey through the streets of the Arab Ghoneim district in Helwan province on the southern outskirts of Cairo. 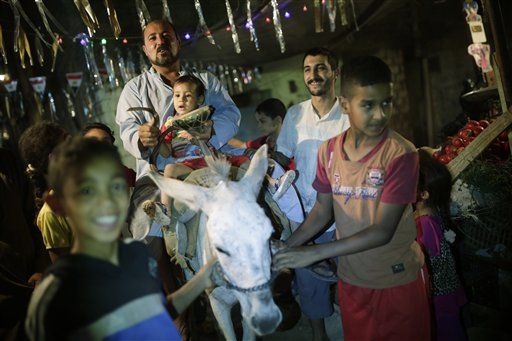 He bangs a small drum, chanting traditional religious phrases and calling out to residents by name to wake them in time for the pre-dawn meal.

The job was passed down by his father and Sayed uses his 50-year-old drum. The residents offer Sayed tips and donations in exchange for him calling out their family members and children.

It's a low-tech profession that continues to endure, mostly in Egypt's more traditional districts. 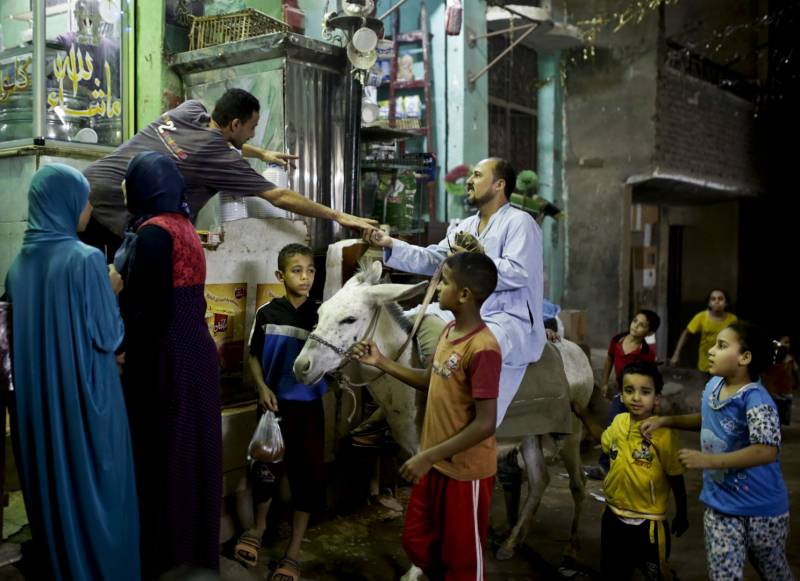 On one summer night, half the neighborhood already seemed to be awake and waiting for Sayed. Residents gathered on balconies as he passed. Local children crowded around his donkey.

Sayed says that's normal when Ramadan falls in the summer, when school is out and people stay up later. But the Islamic calendar is 11 days shorter than the Gregorian calendar, so Ramadan gradually moves through all four seasons.

"It's the opposite during winter when people sleep earlier," Sayed says. "That's when I feel the importance of my job." 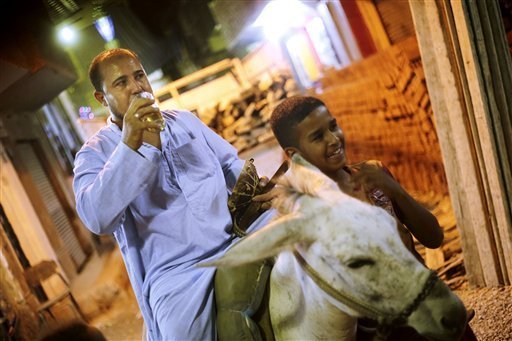 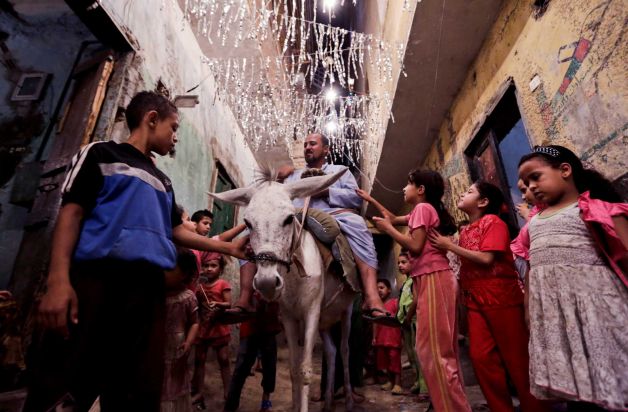