Earlier criticized for restricting the freedom of the student movement in the country’s universities, the process of drafting and approving the bylaws has been plagued by ambiguity and a lack of transparency, while the legitimacy of the body responsible for writing the legislation itself was previously called into question.

The legislation was first censured for being ratified by the Egyptian Student Union (ESU), an umbrella group dominated by the Muslim Brotherhood. Its stipulations also faced heavy criticism from students belonging to opposition political groups and rights organizations

In early November, the bylaws awaited the approval of President Mohamed Morsy, after which they were to be passed by a presidential decree.

However, Qandil went ahead and passed the student bylaws, a move rights groups describe as unconstitutional because it contradicts Article 162 of the newly passed Constitution.

As per Article 196 of the law organizing universities, the presidency is the only institution entitled to issue student bylaws.

Fatma Serag, lawyer at the Association of Freedom of Thought and Expression (AFTE), said at a press conference last week, “The fact that these bylaws were issued by Qandil is, in itself, unconstitutional.”

AFTE has filed a lawsuit at the Administrative Court demanding the cancellation of the prime minister’s decision, along with some of the articles in the bylaws that restrict student activities.

Mohamed Nagui, AFTE researcher on academic freedoms, says the process of drafting the student bylaws was far from transparent, quite apart from being administered by the “illegitimate entity” of the ESU.

From April to August, the ESU worked on drafting the contentious bylaws “behind closed doors,” without properly consulting the rest of the student community, Nagui says.

“When politicized students from other political forces objected, the ESU held a series of meetings with them,” he adds, but “even these talks were held behind closed doors, and the students belonging to non-Islamist political forces did not involve the student body in the negotiations.”

Opposition students withdrew from the negotiations, while those affiliated with the April 6 Youth Movement chose to disregard the bumpy drafting process, intending to focus more on the content.

The ESU then presented the final copy to the High Council of Universities, which approved it in October, without putting it up promised referendum, as it had pledged, further angering the student movement.

At the time, representatives of the Brotherhood-affiliated ESU said that while a referendum was preferable, it would be difficult given the numerous logistical and financial restrictions, which would end up hindering the whole process.

“In early 2012, the higher education minister passed similar bylaws and acted as a legislative power. We filed a lawsuit against his decision and, amid wide opposition from the student movement, he canceled it,” said Kholoud Saber, AFTE’s assistant director. “The state is insisting on passing the bylaws in an illegal and unconstitutional way.”

Not only have the bylaws reduced the right to broad representation, but also the right to organize, students and rights experts say.

Article 318 stipulates that student unions are “the legitimate organizations” representing the student body, through which students can exercise “all” of their activities.

AFTE says the article positions student unions as the guardians of campus activity, limiting the means of representation to this entity only, thus hindering the rights of the student body to choose other representative organizations.

Article 331 of the new regulations says students can organize an activity merely by notifying the student union, but goes further to grant the body the right to suspend any activity that “violates the goals of the student union,” with a majority two-thirds vote.

The 14 goals delineated, however, are “so broad, which means a student union with a certain political affiliation can easily suspend activities of opposing groups,” Serag says.

In the first draft presented to the High Council of Universities, the same article said the student union can suspend activities that “violate the university’s traditions,” which also came under fire for leaving a wide margin for interpretation.

The students say the amendment made makes little difference.

The bylaws also fail to set a quorum for student union elections. During the elections of 2011 and 2012, in which the Brotherhood won a sweeping majority, with many students boycotting, quorums set by the old bylaws were never met.

AFTE’s lawsuit may lead to the cancellation of the prime minister’s decision to pass the bylaws, but even in this scenario, Morsy would issue them again constitutionally, which critics believe would inevitably lead to the same result.

Still, Serag says, “At least by then we can focus on the flawed content of the bylaws, instead of the flawed legal process.” 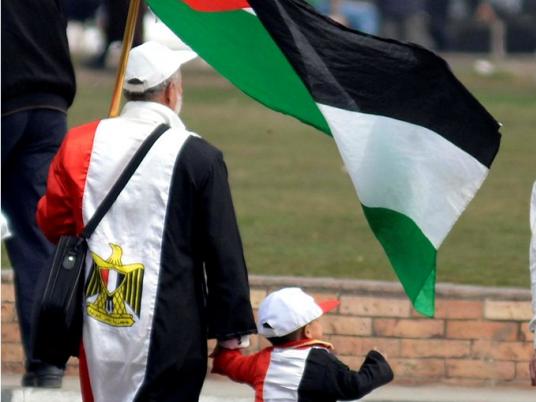 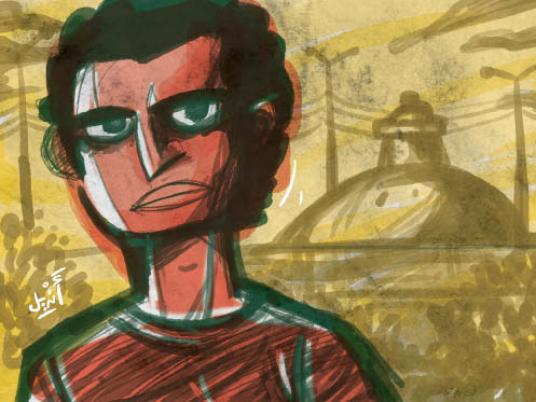 AUC back to school after compromise reached to end strike