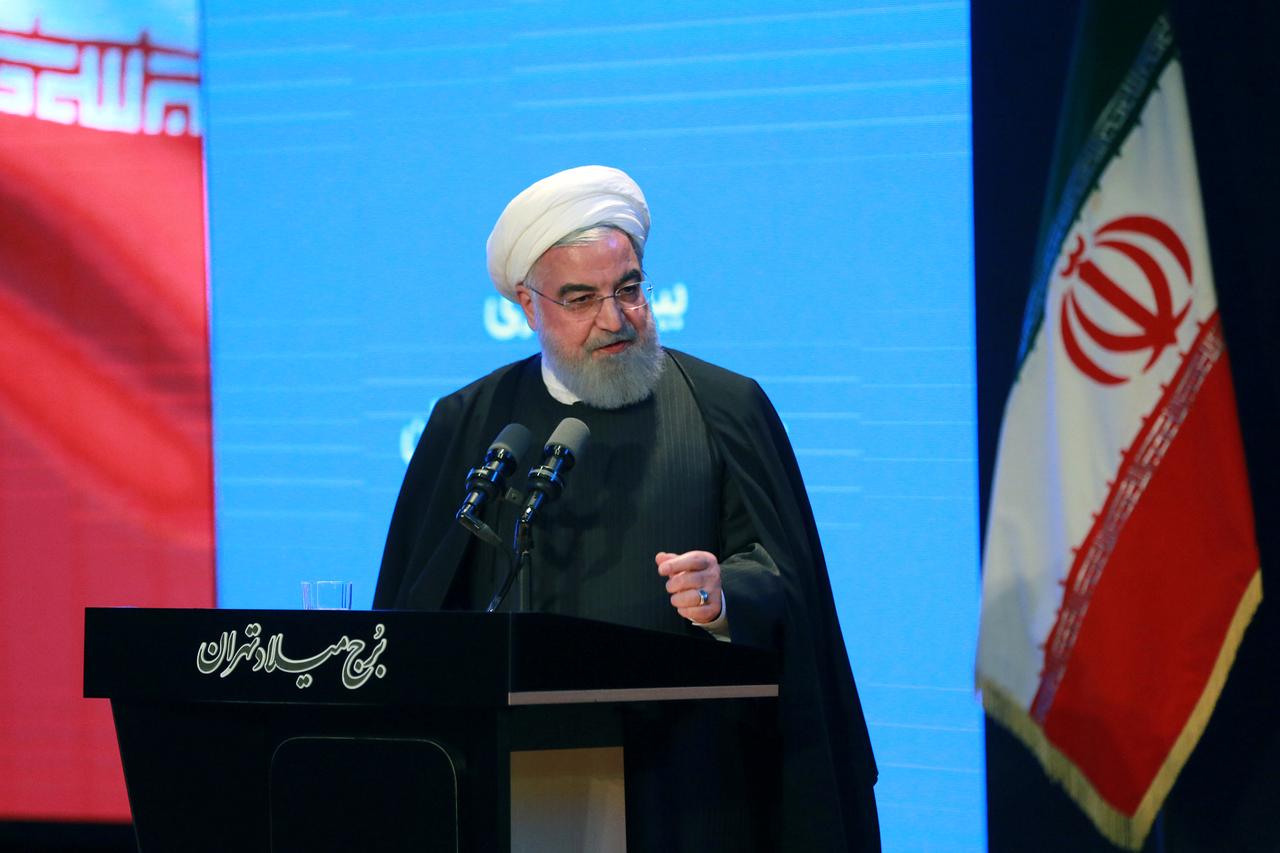 DUBAI (Reuters) – Iranian President Hassan Rouhani presented a draft state budget of about $39 billion to parliament on Sunday, saying it was designed to resist US sanctions by limiting dependence on oil exports, which Washington has targeted.

US President Donald Trump pulled the United States out of a multilateral nuclear deal with Iran last year and reimposed sanctions on Iran, focusing on its vital oil industry.

“This is a budget to resist sanctions … with the least possible dependence on oil,” Rouhani told parliament, according to state television.