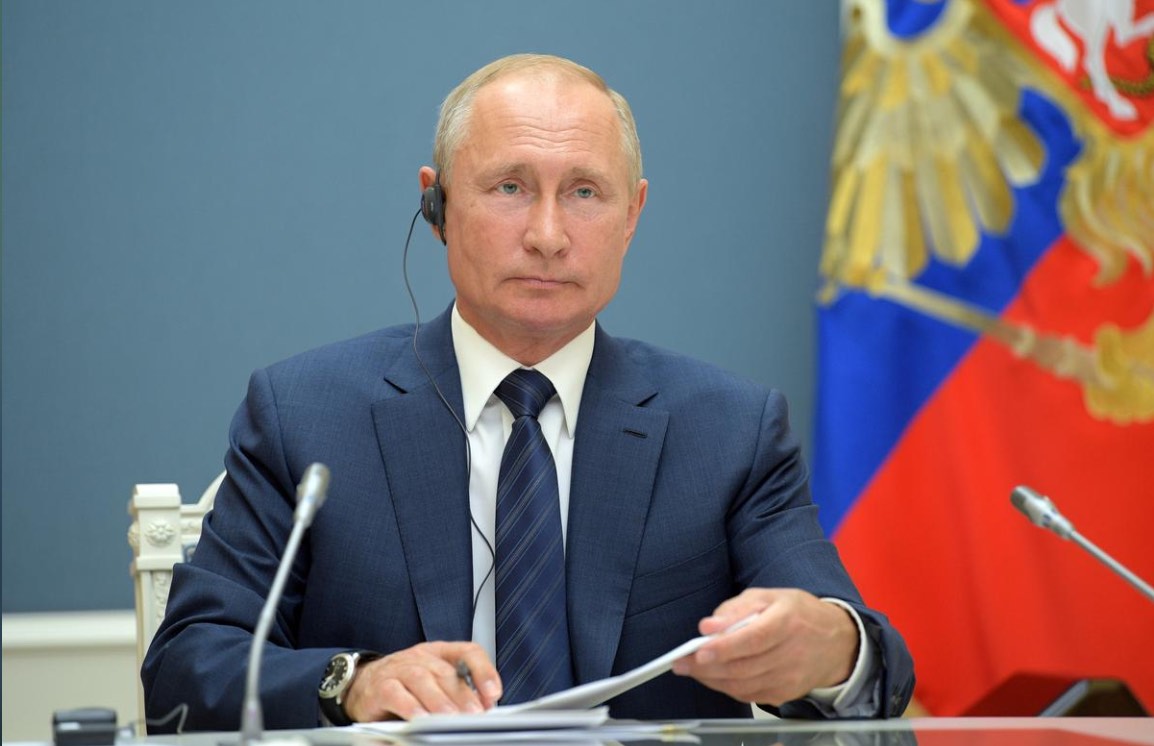 MOSCOW/ISTANBUL (Reuters) — Russian President Vladimir Putin told his counterparts from Turkey and Iran on Wednesday that there was a need for peaceful dialogue between the opposing forces in Syria’s civil war.

“An inclusive inter-Syrian dialogue should be actively promoted within the framework of the constitutional committee in Geneva. I propose to support this process, to help the participants to meet and start a direct dialogue,” Putin said.

In Syria’s nine-year-old war, Russia and Iran are the main foreign supporters of President Bashar al-Assad’s forces, while Turkey backs opposition fighters. Under a diplomatic process dating back to 2017, they agreed to work to reduce fighting.

Erdogan told the video conference that the priority for Syria is a lasting solution to the conflict, “achievement of calm in the field and the protection of Syria’s political unity and territorial integrity”.

“We will continue to do all we can so that our neighbor Syria finds peace, security and stability soon,” he said.